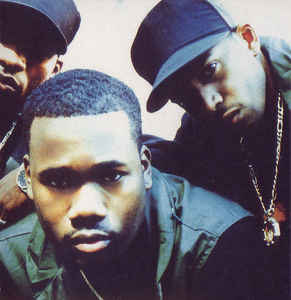 To leave your imprint on the world is the ultimate goal, I think we all are striving for that in one way or another. Anyone who knows me personally knows that I am a true R&B lover at heart! So if you ask me to name an artist that from the 90’s (which is my favorite era of music) who definitely left an imprint on the music world in such a short time. I would say over and over again hands down the immensely talented singer, writer, and producer Kenny Greene. Which is why I had to take time to remember him on the anniversary of his passing.

You can search the internet and watch youtube videos and read the comment sections, you will see just how much Kenny’s voice and talent have left a mark on anyone who knows good music!

Kenny Greene was born on January 17, 1969 (to October 1, 2001). Born and raised in Detroit, Kenny joined the army at 18, he began to play the piano and perform in many military talent shows. Which was how he met fellow group members. He became the lead vocalist, songwriter, and a founding member of  Intro (Innovative New Talent Reaching Out). Greene also wrote for Mary J. Blige (“Reminisce,” “Love No Limit,” and “My Love” off of What’s the 411?), Mariah Carey, Jeff Redd (“You Called And Told Me”) and many others.

Kenny managed to leave behind some great music in his short time here on earth whether it was with his group Intro or working with other artists. Check out this sound cloud mix below by Silk Soul:

Best of Kenny ‘G-Love’ Greene and Intro by Silky Soul

Intro chatted with Donnie Simpson just as their debut single, “Love Thang,” was making it’s way up the R&B charts in 1993. (click to watch interview) 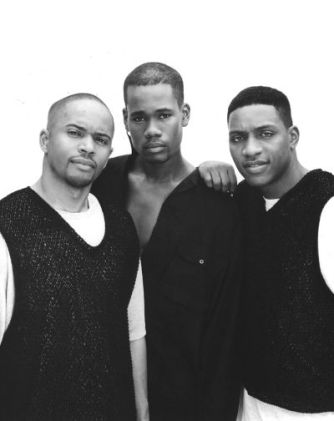 Unreleased track “How Can You”

I also recently stumbled across ‘Heat Rocks’ Podcast by Morgan Rhodes and Oliver Wang, which on each episode their guest picks an album that they consider a great album. Well, my first listen to ‘Heat Rocks’, Phonte of Little Brother & The Foreign Exchange, picked Intro’s 1993 debut album “Intro”.  I was already a fan of Phonte but to hear his thoughts on this album made me rock with him even harder! Phonte perfectly describes and breaks down every track and feeling of this album from front to back with Morgan and Oliver. This album is definitely a 90’s classic R&B album that still bumps to this date. (Heat Rocks: Phonte on Intro’s 1993 Self-Titled Album)

Kenny Greene never became a household name, unfortunately, but his reputation in the music world and the impact he made on other artists was nothing short of profound.

Sadly, on October 1, 2001, Kenny Greene died in New York City at the age of 32 due to complications from AIDS. It’s said that his family did not attend his wake, arranged by his friends and studio. Kenny was honored by the United States Army and buried at Calverton National Cemetery on Long Island. His last recording was earlier in the year as a backup singer on Tyrese’s song “For Always” on the “2000 Watts” album.

Kenny you are missed continue to rest in peace… 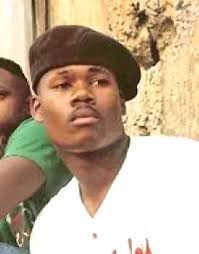