In 2007, in its 25th year anniversary of Calvin Klein underwear, the designer used Oscar nominee, Djimon Hounsou in his ads. Hounsou was the ninth man to be featured in a Calvin Klein underwear campaign and the first actor in over a decade at the time of his ads. Past Calvin Klein Underwear models include international soccer star Freddie Ljungberg, actor Mark Wahlberg, and U.S. Olympic pole vaulter Tom Hintanhaus. 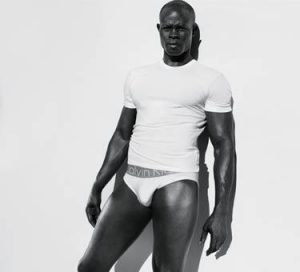 INDUSTRY STANDARDS! While I do love blogging

about menswear for TALL men, as I do more shoots

and shows I’m realizing that modeling is truly

a passion of mine. So I have set forth a few goals to

obtain which is to become a signed, working model

For me, modeling isn’t about being told I’m nice looking or praised. It’s all about representation for guys that look like me yet never see themselves being represented in major clothing ad campaigns. While the industry is changing, there are still some ways to go, and I would like to think that I’m part of that change to see a variety of guys being represented in an under-represented market. 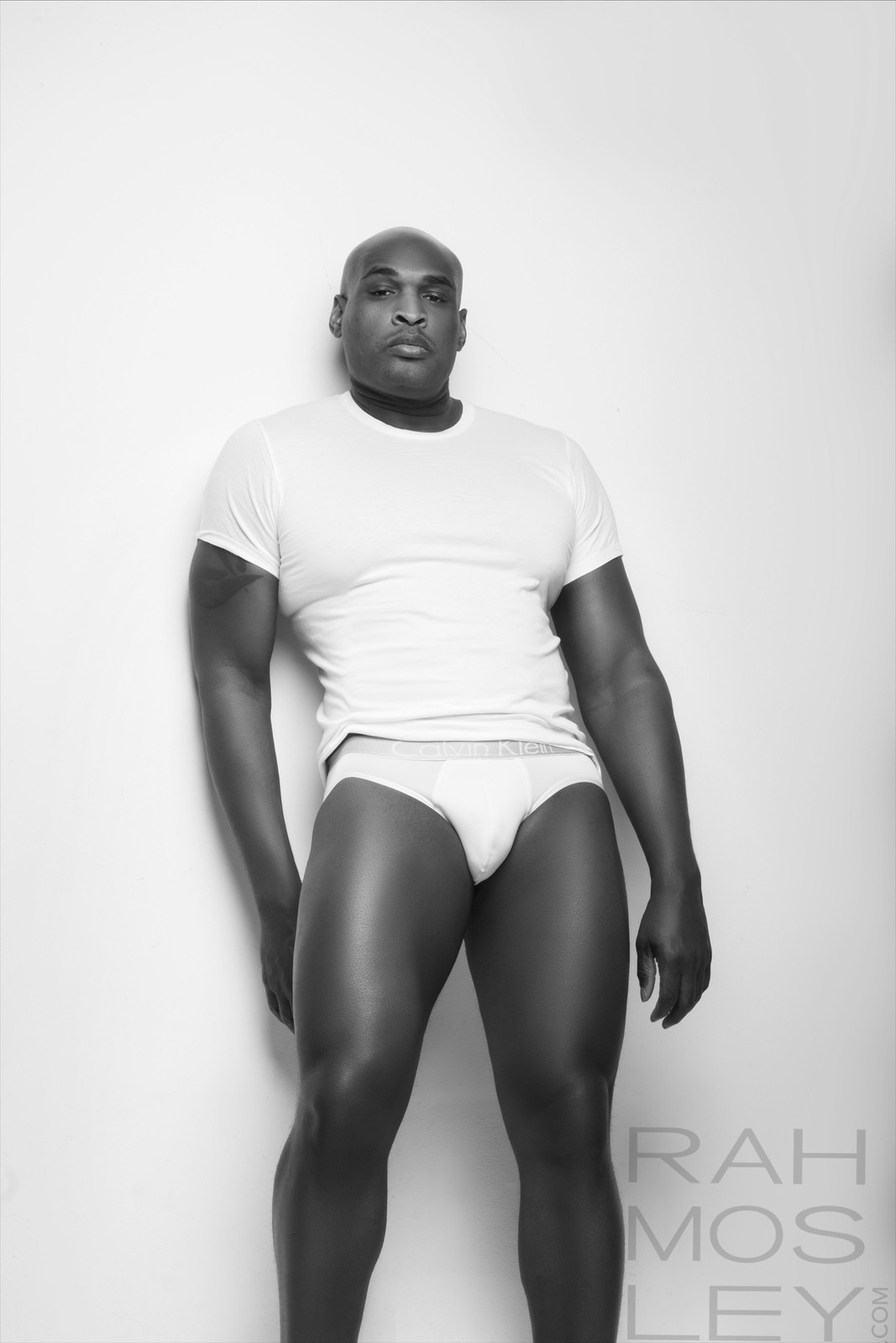 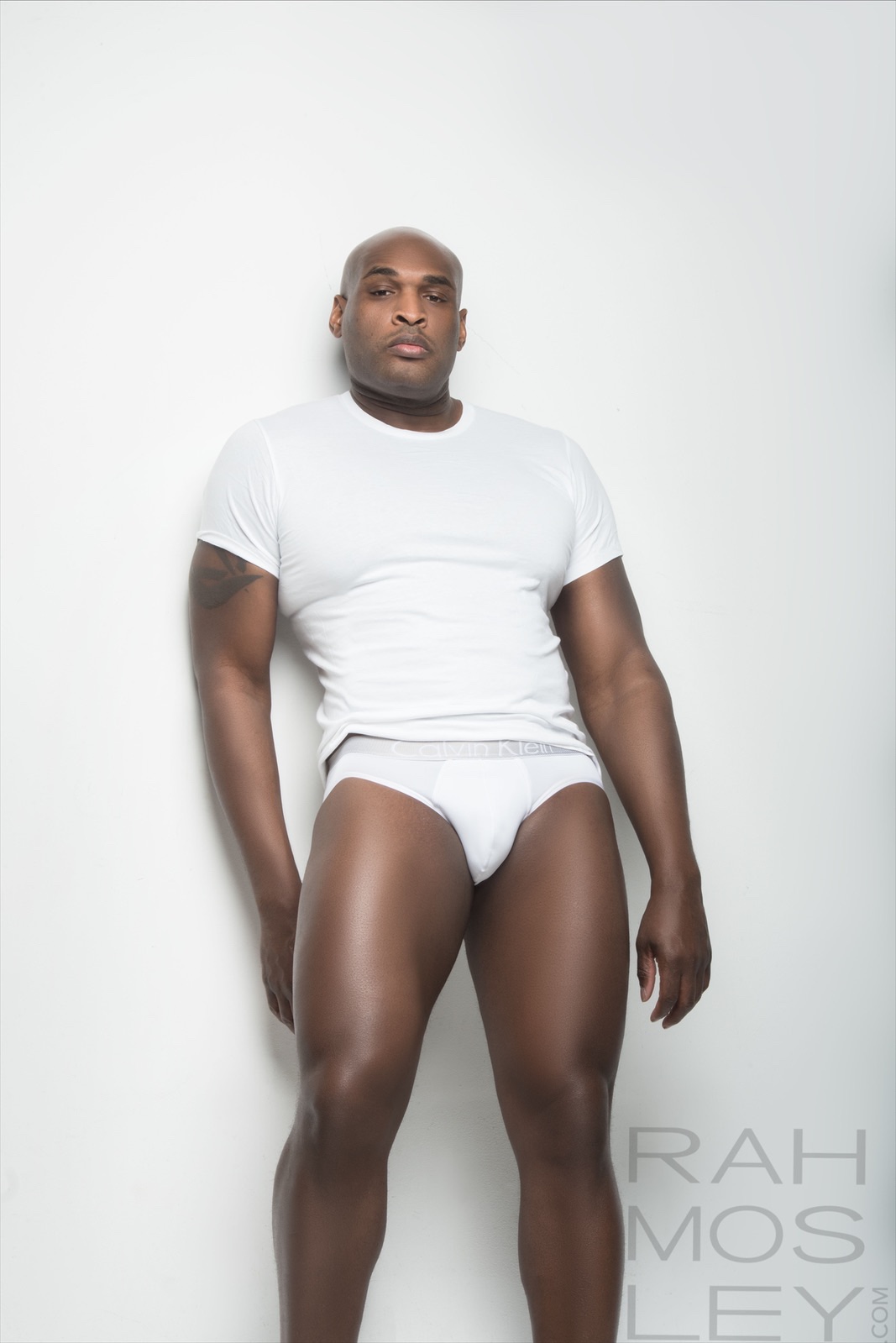 All Underwear by Calvin Klein 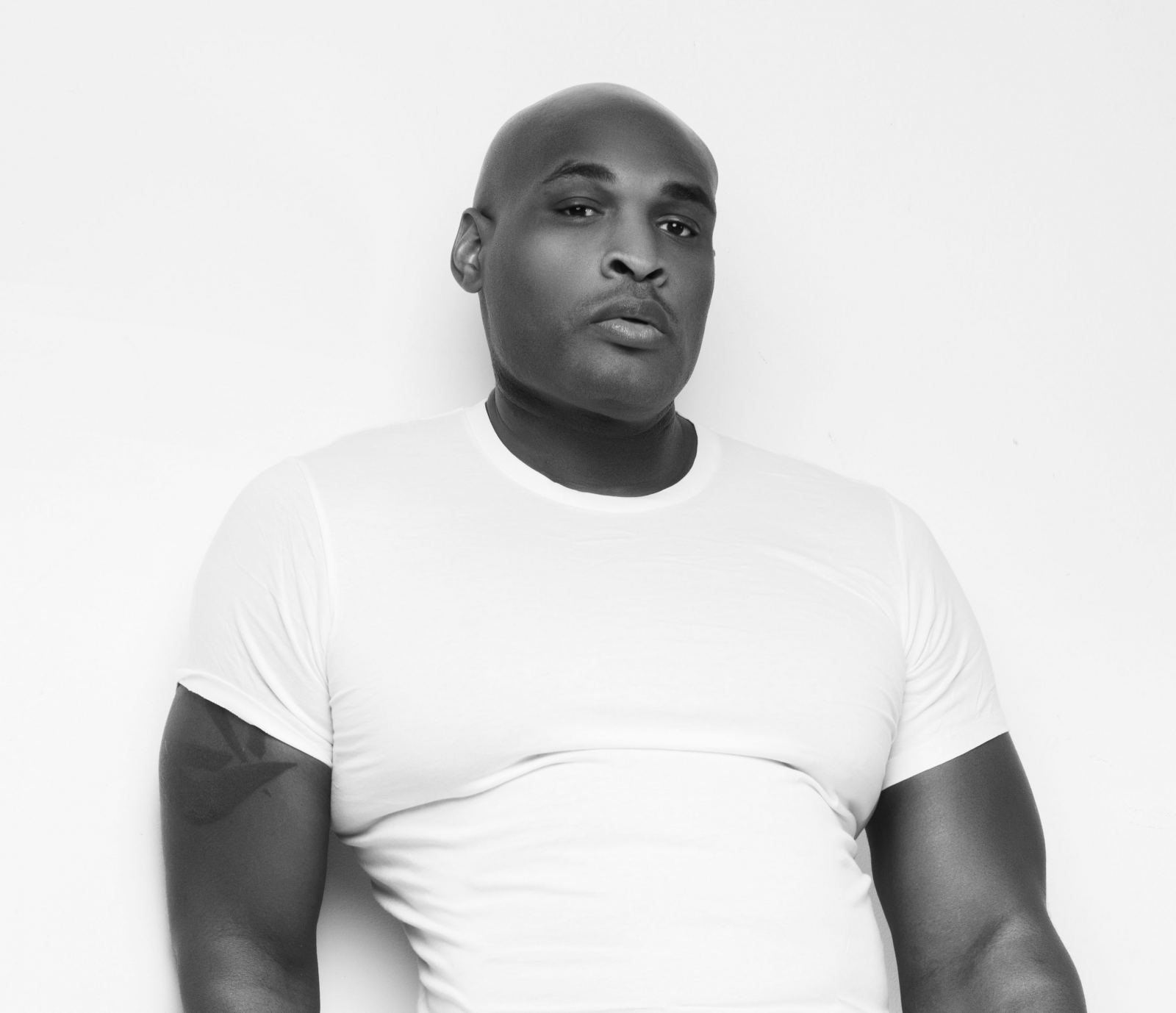