Last week officially marked my 19th year in Atlanta, and there has been many highs and lows along the way. When I first stepped off that greyhound bus from Pontiac, Michigan I really didn’t know what to expect. I just knew that I got accepted into my dream school,  Morehouse College, and nothing else mattered at that point, I had never visited Atlanta nor Morehouse campus everything was new to me. One thing I quickly learned was that all white air forces and muddy red clay don’t mix very well lol….. 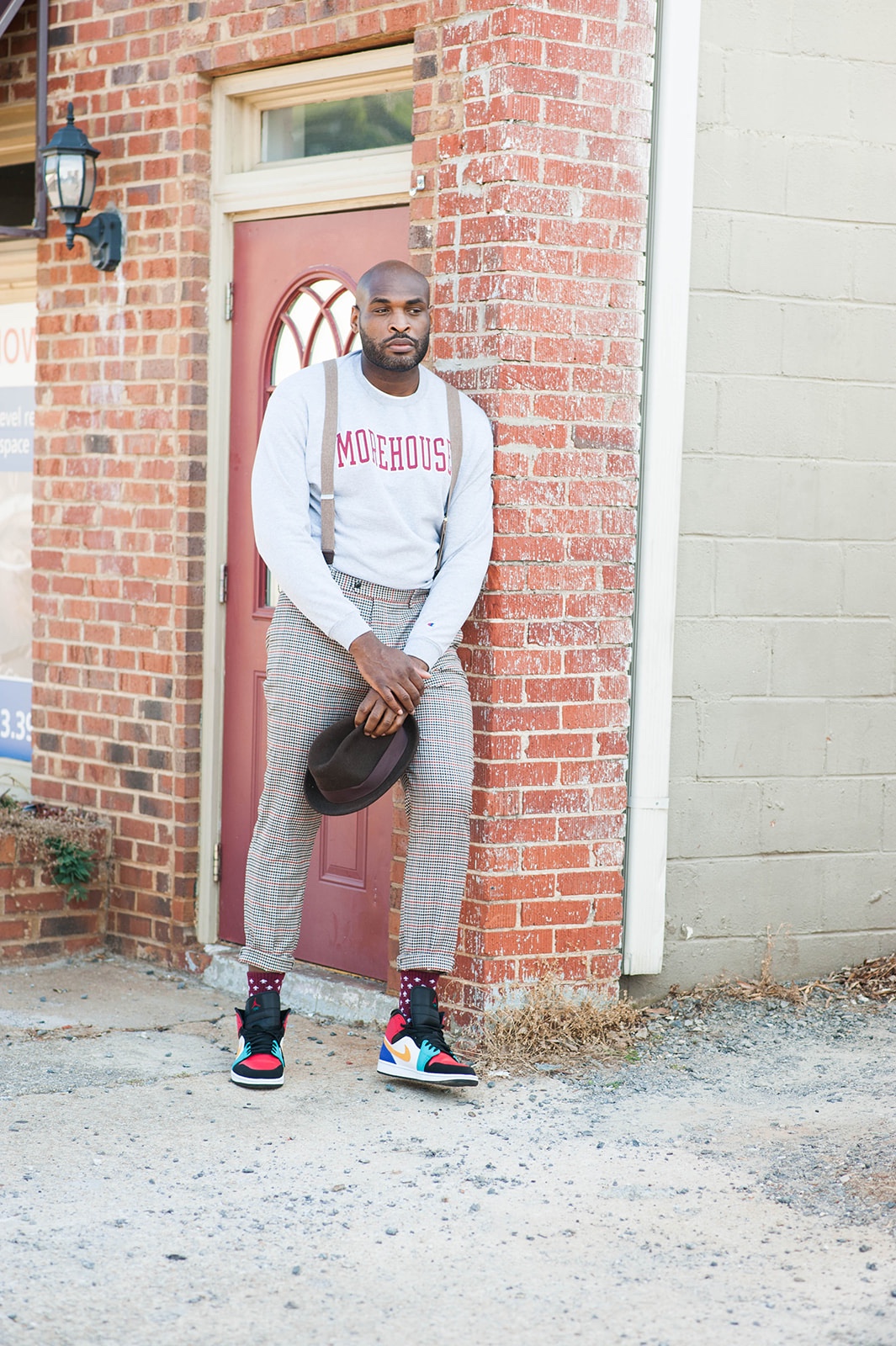 Stepping onto campus for the first time was something that was an eye-opening experience, there were times that I felt I wasn’t supposed to be there. But more often than not I knew I was where I was supposed to be. People often say Morehouse Men can be extreme as it relates to the level of pride we show in our Alma Mater, to that I’ll say this it’s something that could be explained, but only if you’ve gone through the Morehouse experience you’ll fully understand.  Many great men have traveled the Morehouse journey, it’s such a blessing, and honor to be in the numbers. If I had to do it all over again, I would over and over again, Morehouse will always be home!! 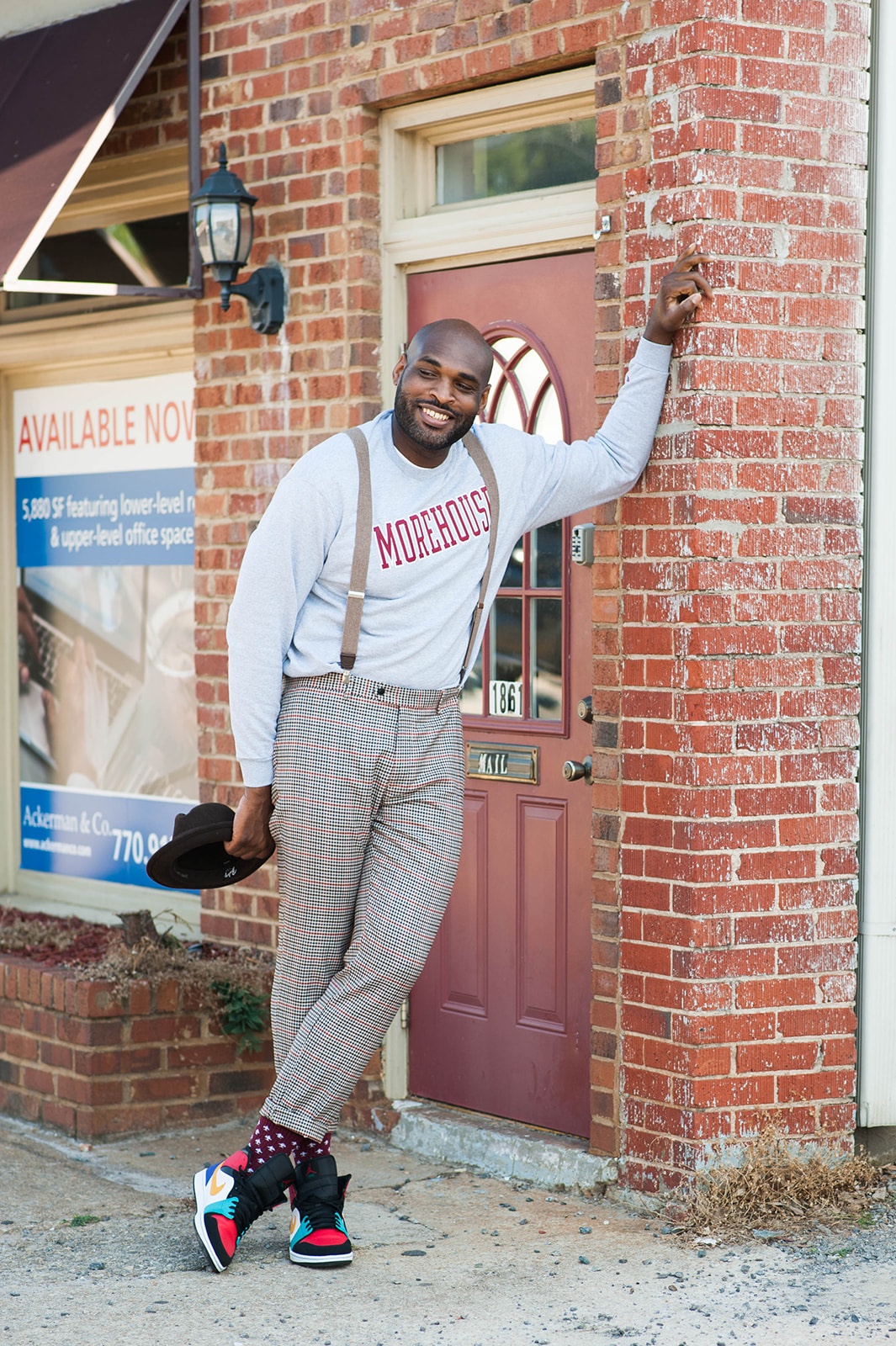 Throughout the years, I’ve gone up to campus to participate in some of the NSO (new student orientation) week activities. This year like all years brought back the memories of when I was in those seats listening to the deans, alum, fellow students speak and learning all the Morehouse history. This year was special also because one of my close Morehouse brothers has a nephew who’s a freshman, which means I have a nephew who’s a freshman c/o 2023 (that’s the way it goes around these parts). That being said this year, “Welcome To The House” program, and “Spirit Night”, was a special moment watching nephew go through the process. This will be a great year for him and one that he’ll always remember, freshman year is the beginning of the transition from boys to men……. WELCOME TO THE HOUSE!!! 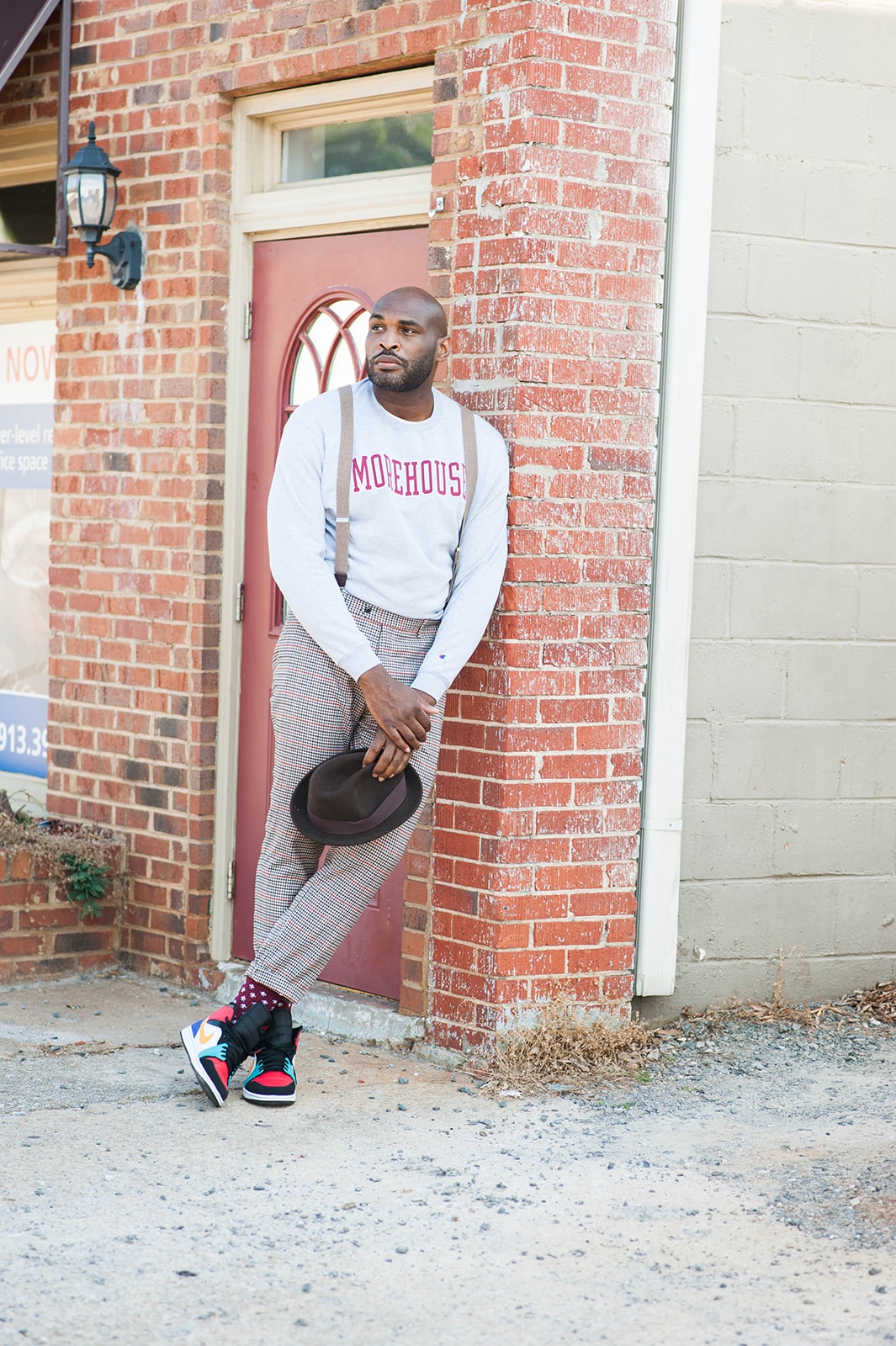 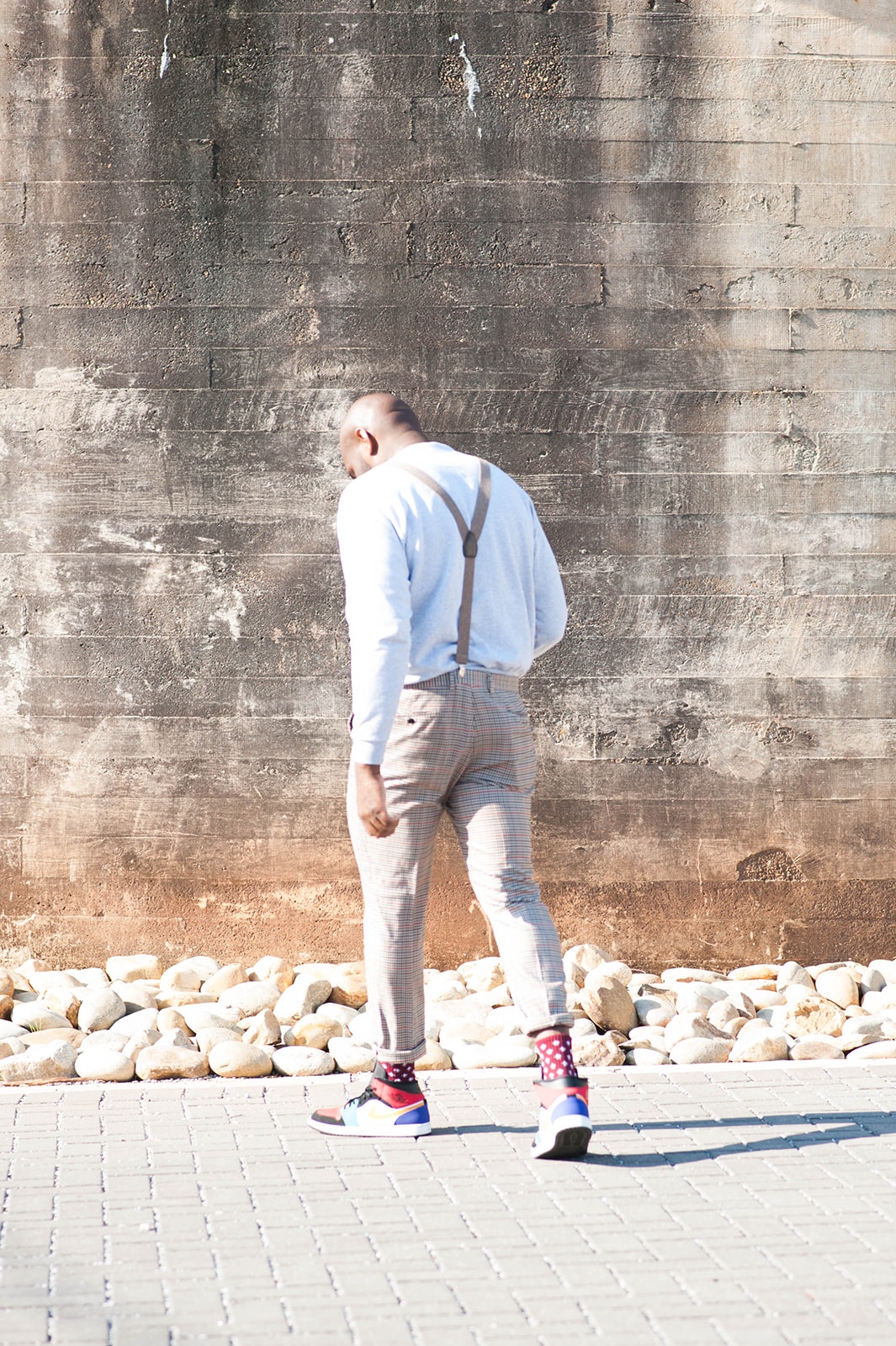