“IT’S HOMECOMING Y’ALL” -EVERYONE WHO ATTENDED AN HBCU! 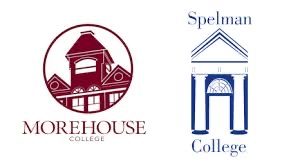 It’s the time of the year when you get to reconnect with friends who’ve become family over the years! The ones we have laughed, cried and spent countless late-night study sessions with at “Club Woody” or in Douglass Hall. Homecoming is such a special feeling especially getting to see people that you shared this process of getting through those SCHOOL DAZE with… 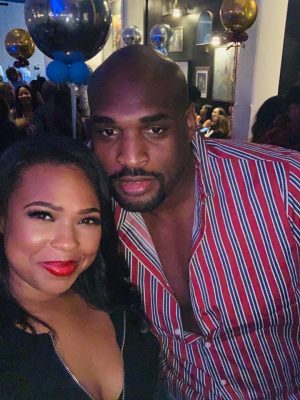 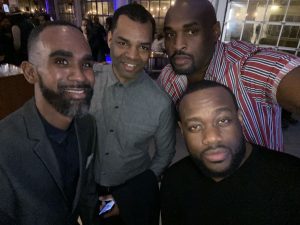 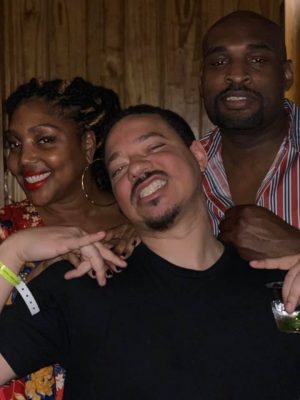 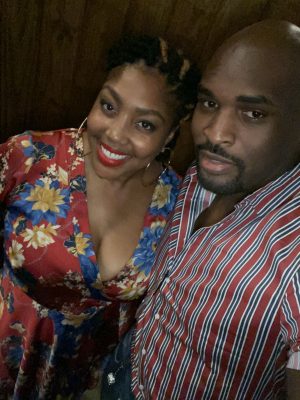 Homecoming is one of the biggest traditions of the historically black college experience. Returning home to campus to party like undergrad days (minus the AUC shuttle rides), checking out “Market Friday” on Spelman campus, tailgating all day long not paying any attention the fact that there’s an actual football game going on, until half time when it’s time see the band perform along with the Ladies of Mahogany in Motion, then the step show later that evening, with the night ending in more partying until the late-night (I’ve usually tapped out by the end of tailgate). 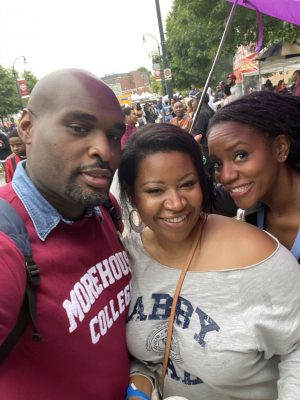 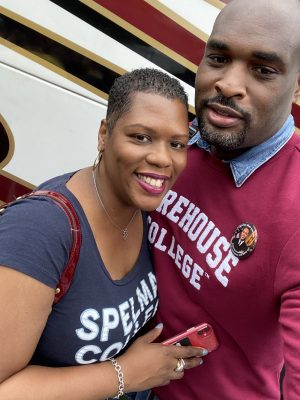 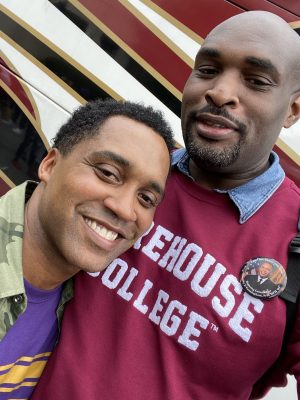 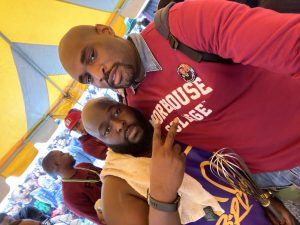 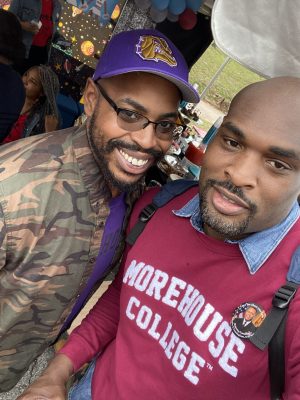 My love for Morehouse & Spelman is never-ending, my only regret about homecoming is never getting to see as many people as I would have liked too and not taking enough pictures!!

Until this time next year! I LOVE YOU SPELHOUSE FAMILY!!!!