On Tuesday, June 19th, I woke up around 3:30am making sure I didn’t over sleep! I’m an early bird so waking up early is never really a problem for me, but this day was special because I was headed to New York for my first Full Figured Fashion Week! I think it was pure excitement and plus I was up late trying to figure out what to pack; while not over packing (baggage fees are outrageous). My flight was at 6:30 a.m., so I got up and finished my packing before heading to the airport. 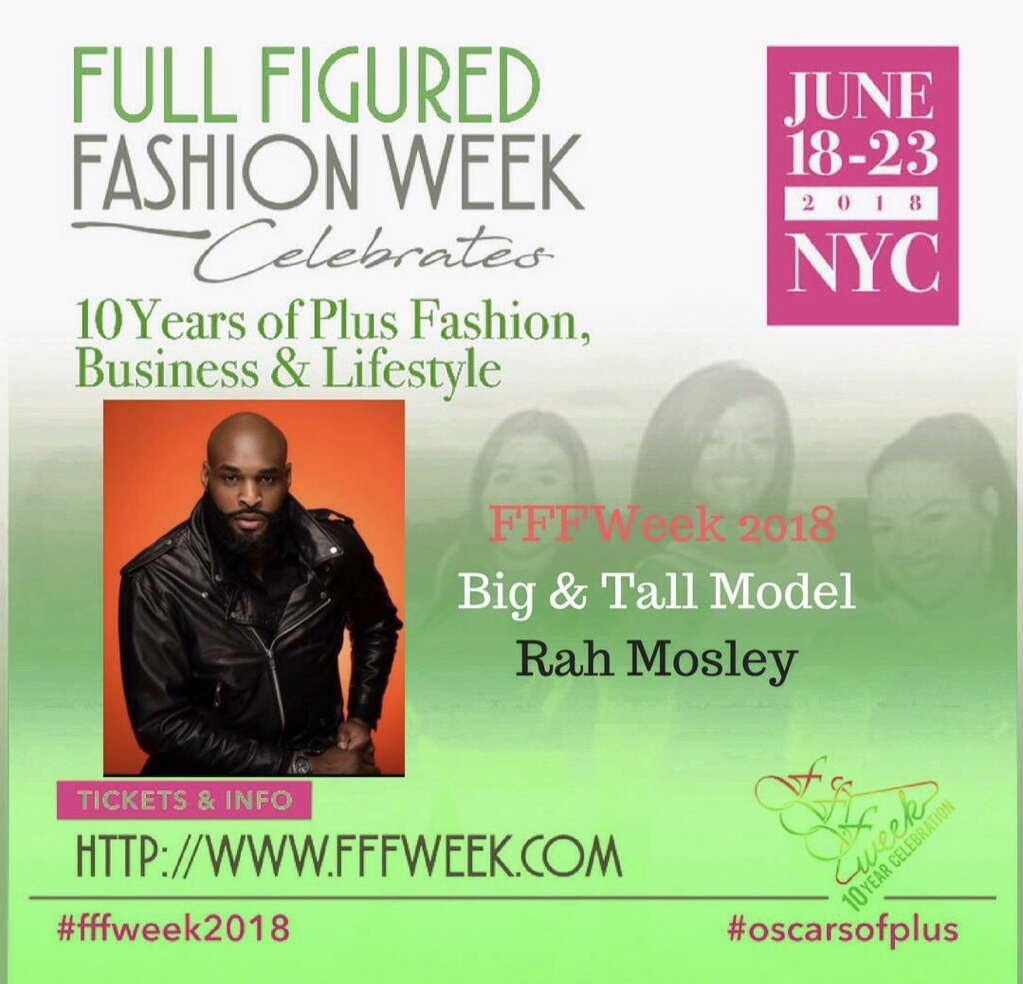 Fast-forward to landing in New York, I waited for Lamar the Model to arrive because we planned to navigate through the week on a buddy system! We hit the ground running after about an hour of catching up. Our fitting for the “BAE WALKS” Fashion Show was scheduled between 4:00 p.m. – 6:30p.m. We were coming to New York from Jersey because that was the city where Lamar the Model flew into and where we’d met up. En route to the city, the train from Jersey stopped on the track. It sat there for at least 35-40 minutes. So here we were losing time to make it to the fitting. After finally arriving in the city, we thought we could just walk to the fitting because it didn’t seem far away!! HAHAHAHA!! The joke was on us! Long story short, we finally made it to the fitting with only minutes to spare. Most of the designers had left, but a few were still there so, we were fitted for their pieces. The rest of the fittings would occur on the day of the show.

The next morning, Lamar and I got up early because we had to go to the offices of MVP Collections to get fitted. This trek in our journey was much easier as we made it to the offices on time and the fitting went perfectly. Diane and Brenda were there waiting for us and we tried on the pieces we were to wear in the show. Everything fit so well and we got a chance to sit and talk with them for a few minutes before heading back to our AirBNB to prepare for the All White Boat Party that evening.

We hopped in the Lyft to head down to the pier for the boat party. Not wanting to be left at the pier, we arrived super early. After our experience of being stuck on the NJ train, we didn’t want to take any chances. When the boat party began, it was a non-stop voyage of fun. We even had an impromptu moment to showcase our walks for the “BAE WALKS” fashion show the next night. The food was great on the boat ride and the DJ kept the party moving. By the end of the night, I was definitely partied out. Luckily, the rain held out until we made it back to the dock safely. We got in a Lyft and headed back to the room. 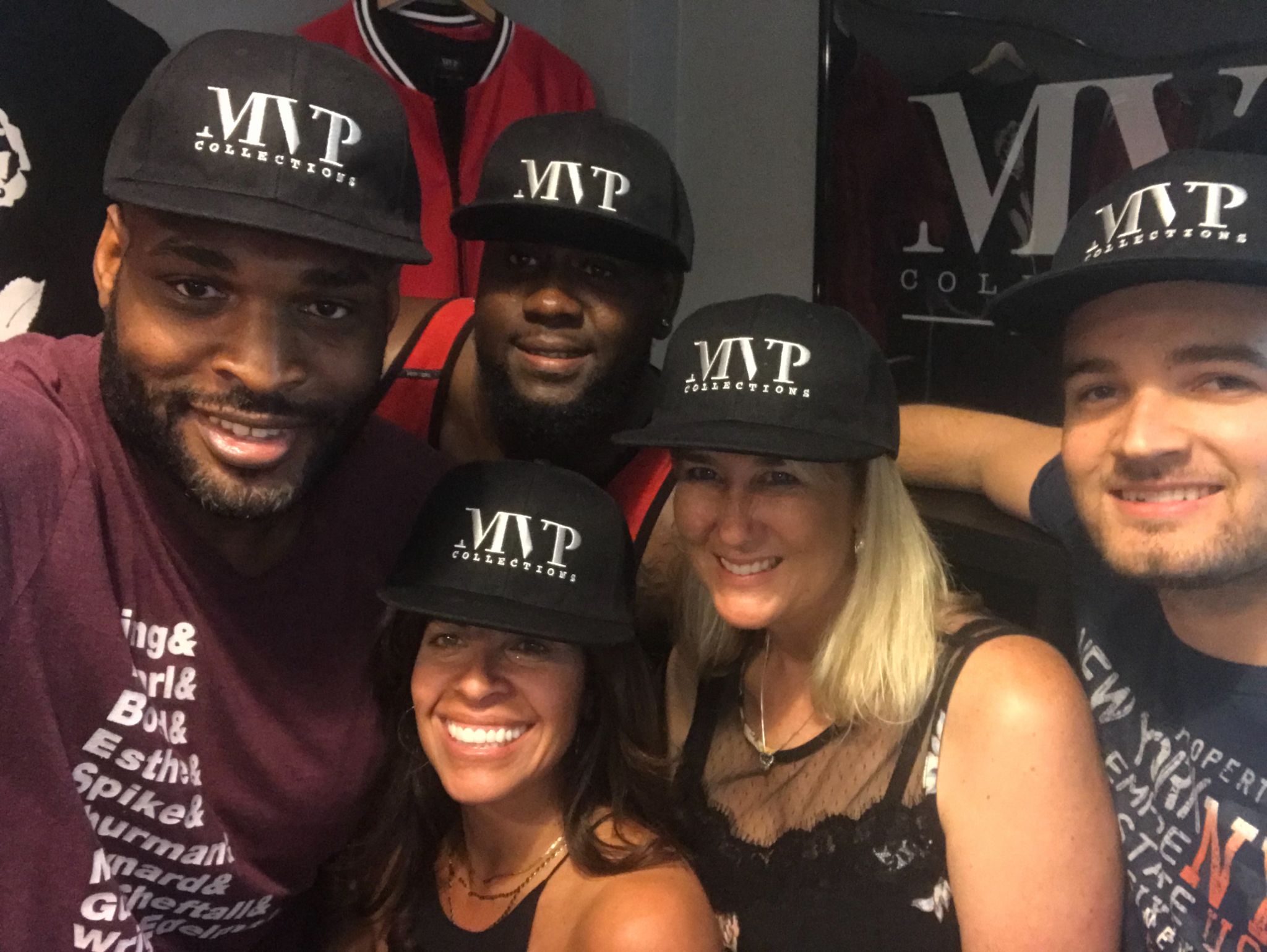 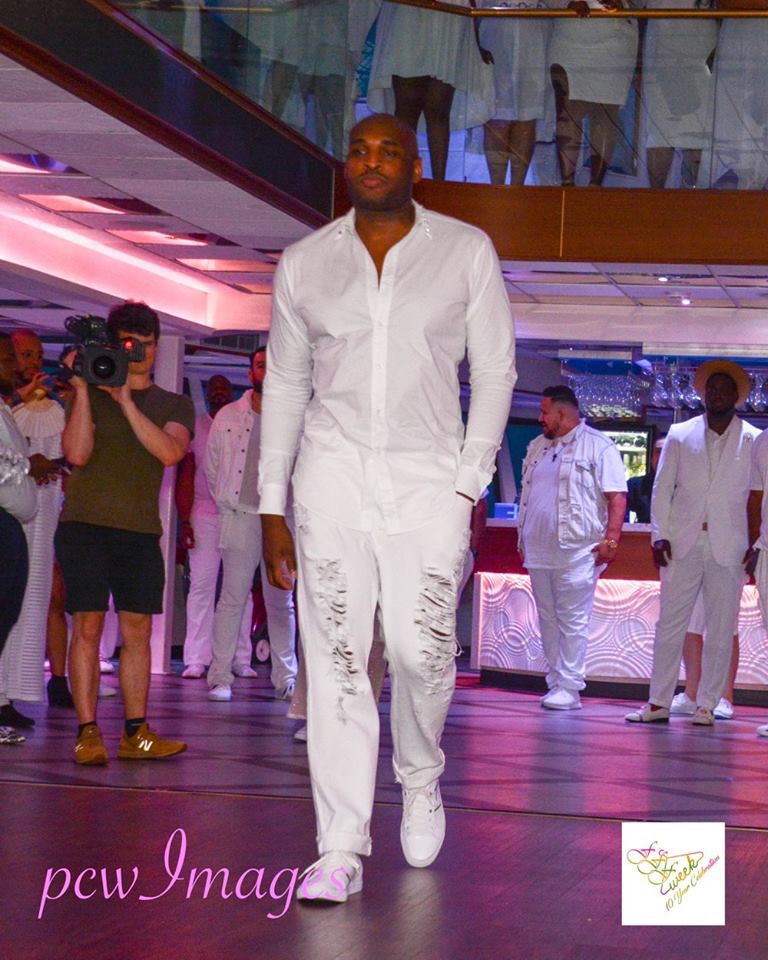 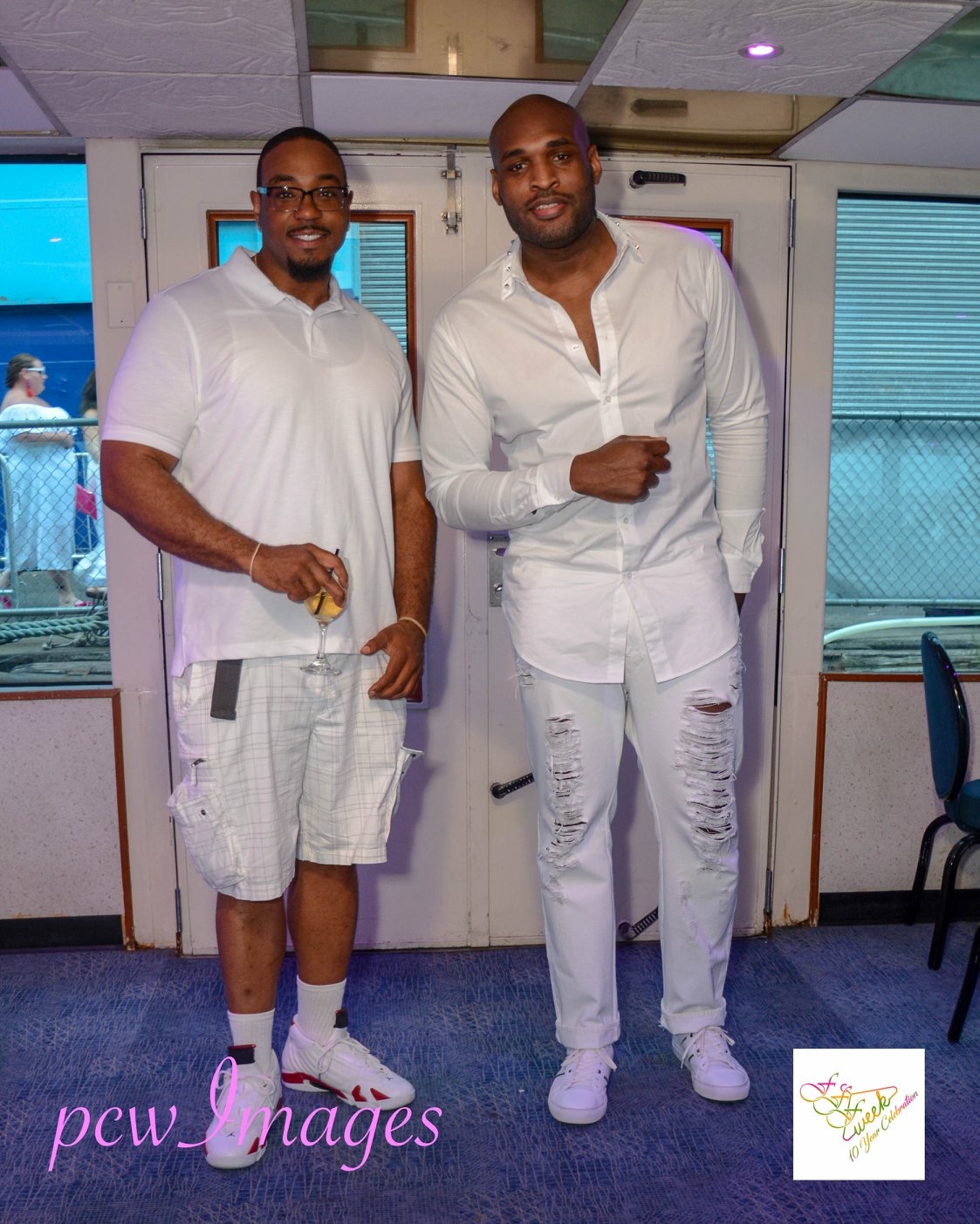 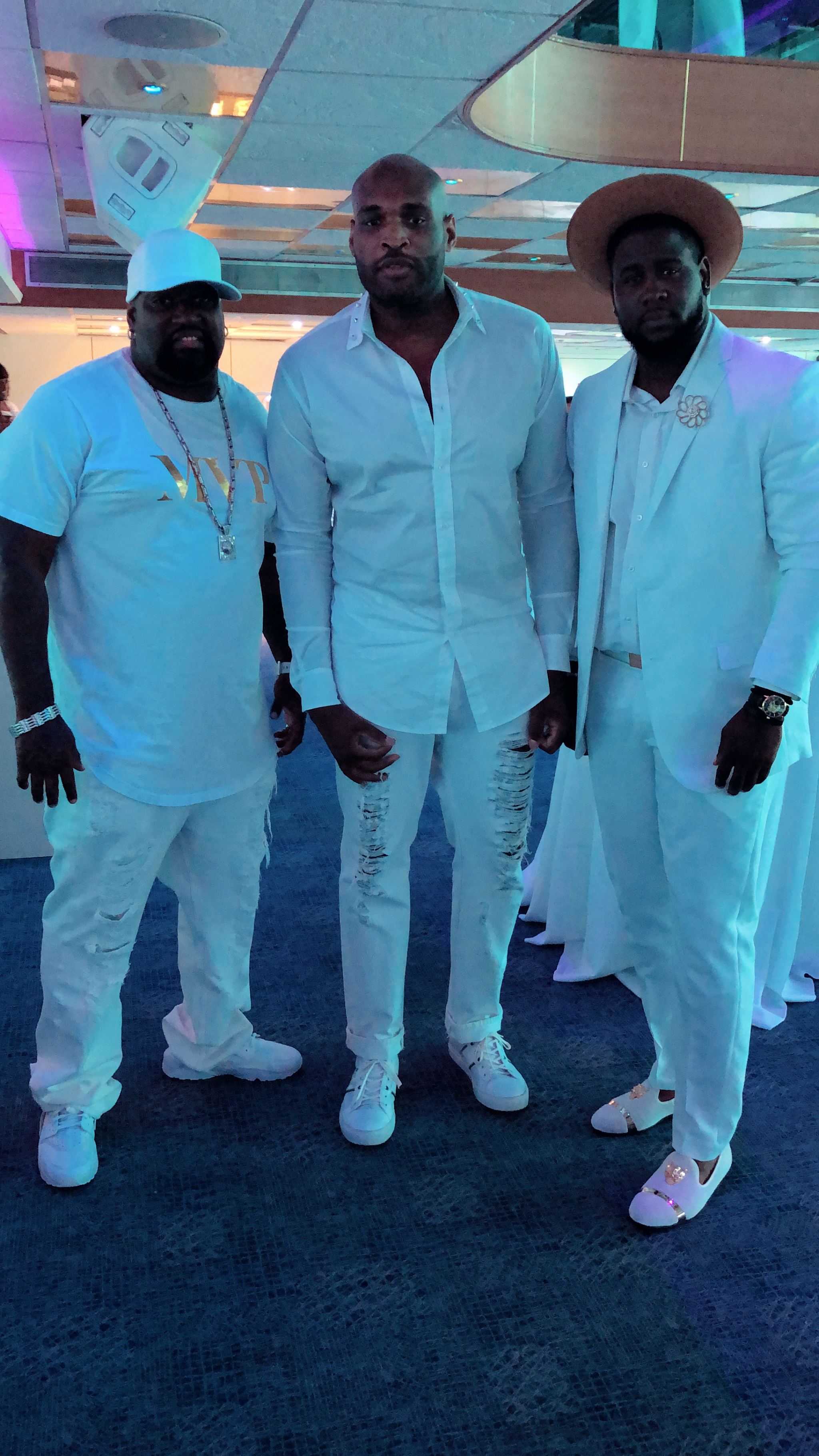 Mo Vaughn of MVP Collections, Me, and Lamar the Model 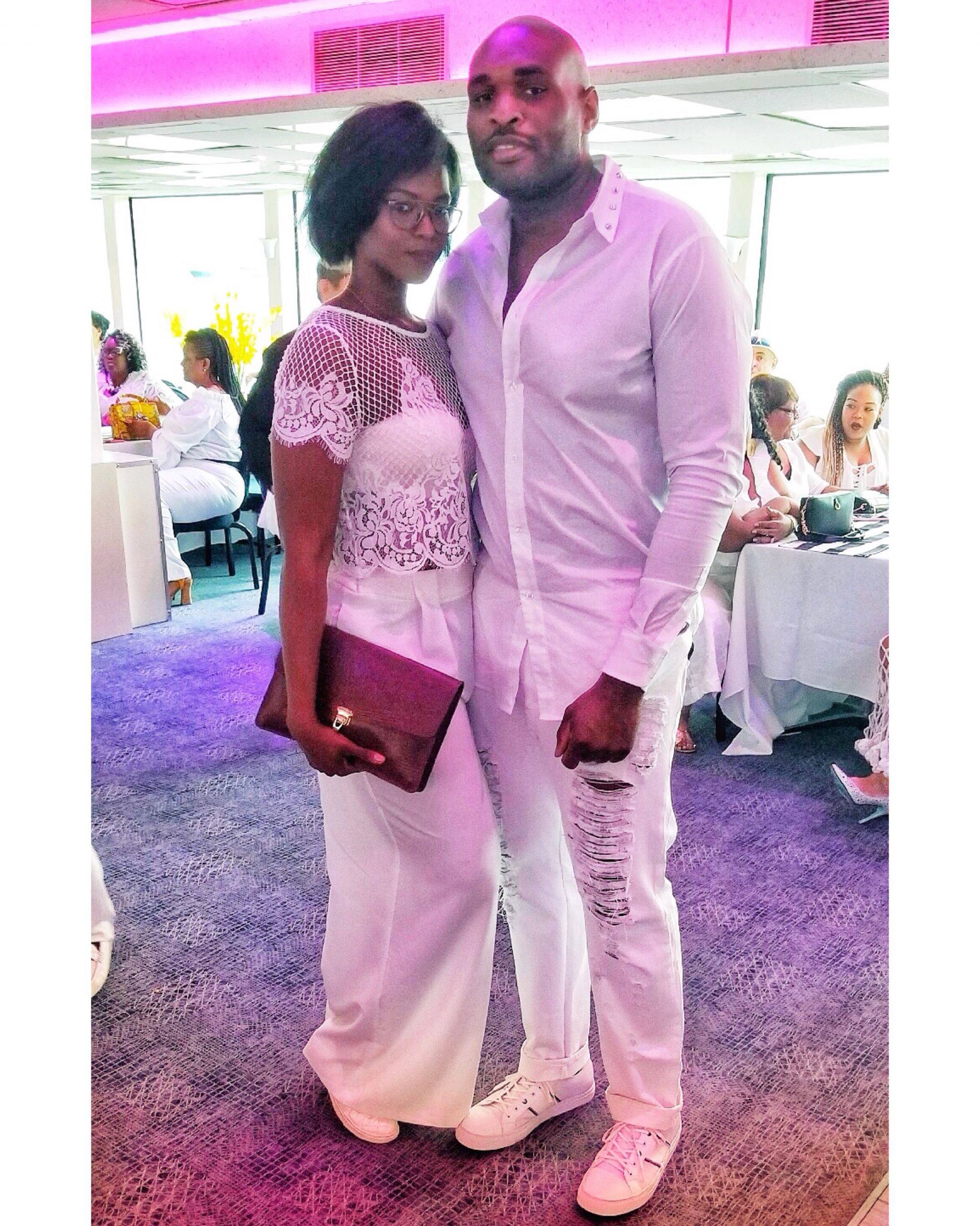 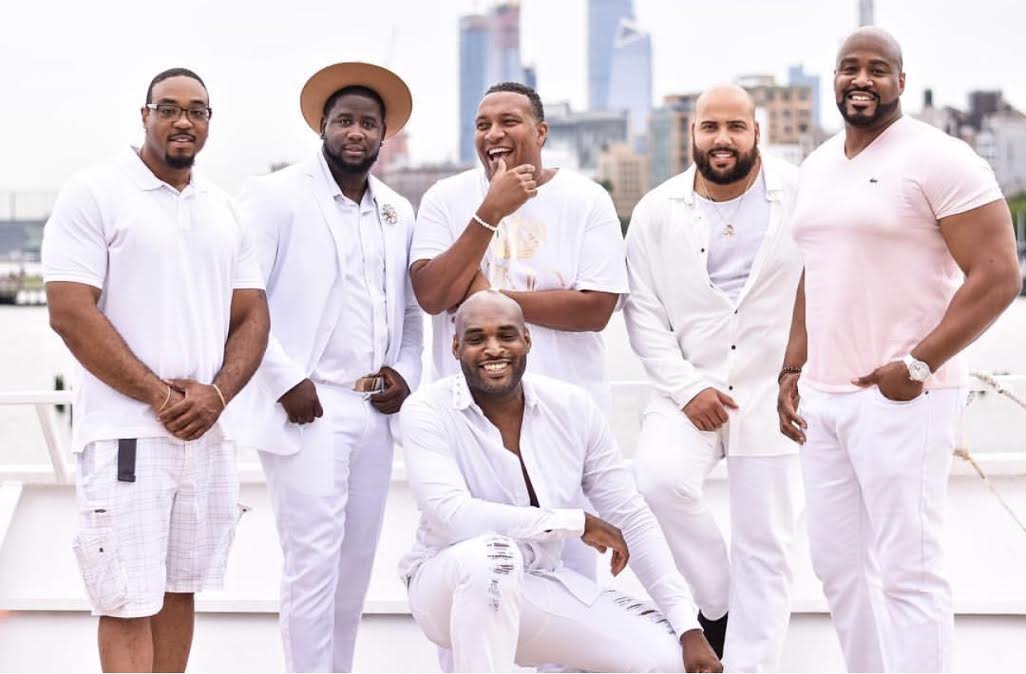 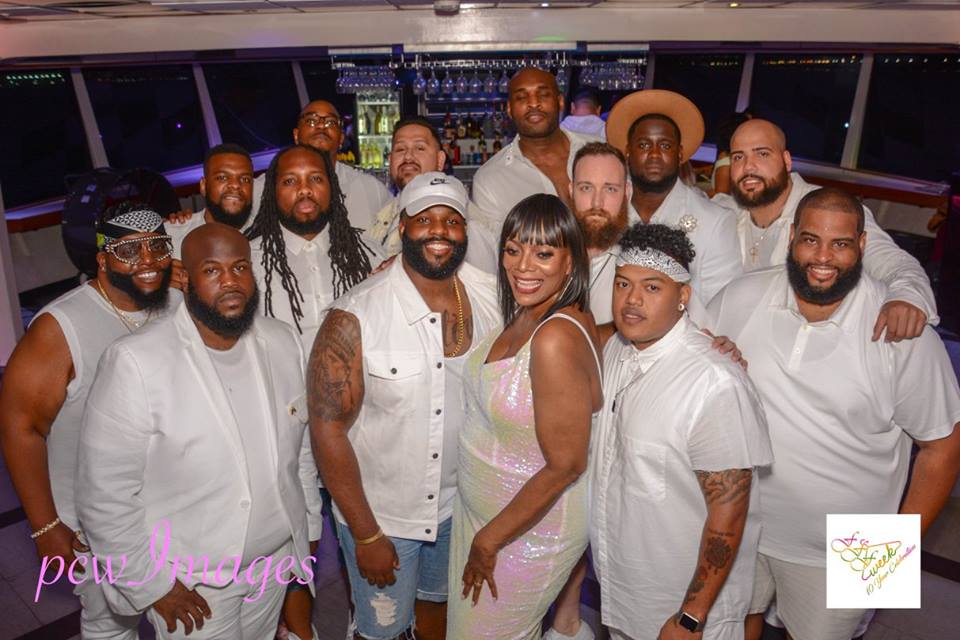 The day of the “BAE WALKS” fashion show had arrived. The morning of the fashion show also served as media day. We arrived at the venue for media. This venue was also the hosting spot of the show. We walked around for a bit and met with some of the various vendors there.

After media day was completed, set-up preparations for the actual, “BAE WALKS” fashion show started. In all of the busy, bustling activity to get the show ready, I, personally chose to find myself a spot to close my eyes for a while, focus, and get in my zone. Time began to tick away and as it got closer to show time, the designers began to arrive with their pieces, final fittings took place, and all last minute show adjustments were completed. Then, at that moment, I found out that I was opening the entire show (No pressure at all, nerves kicked in a little lol) but I had to put my game face on!!

Before you know it, the show began and I hit the runway with ease. After that first time down [the runaway?] it’s like an adrenaline rush!!

The Designer Line Up was as follows (*asterisk indicates clothing lines I modeled):

Everyday Man (our assigned look of our own, “Late Nights, Early Mornings”, was my look.) 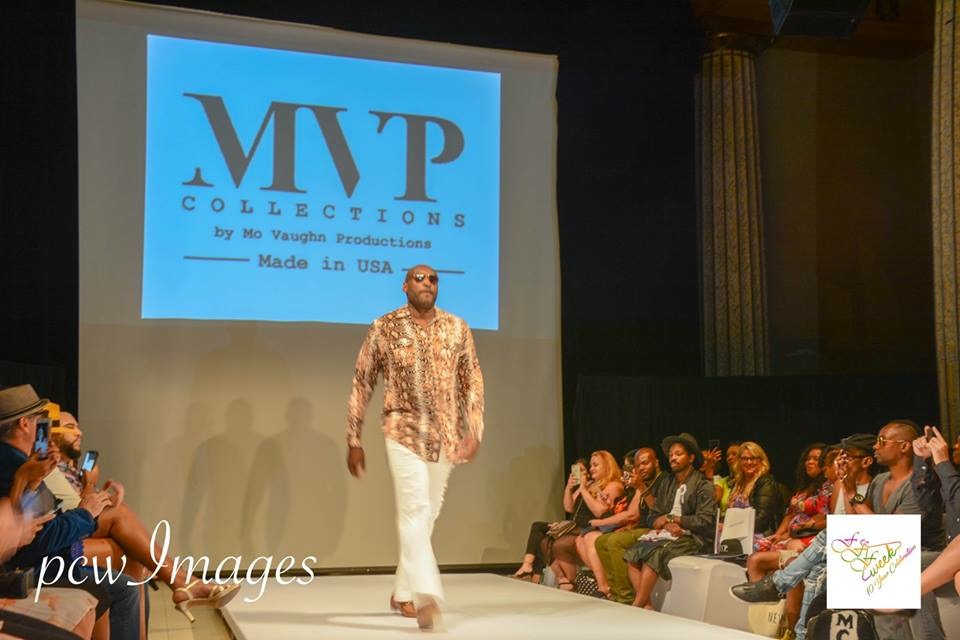 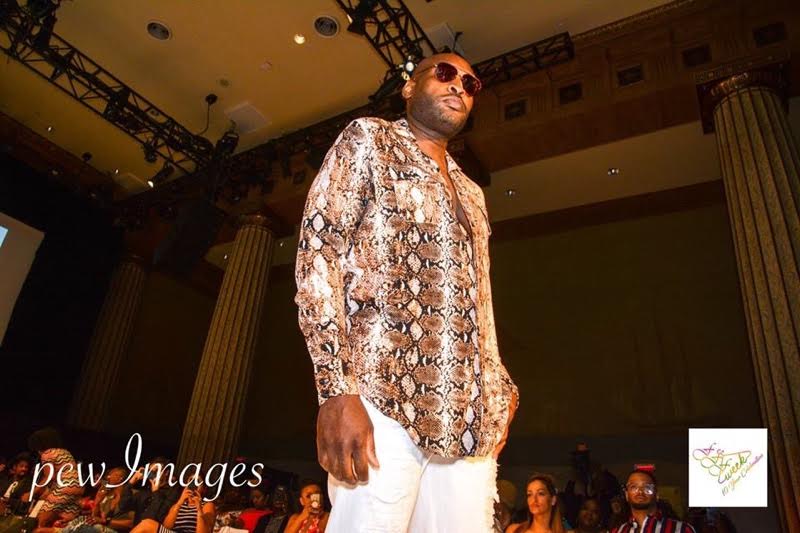 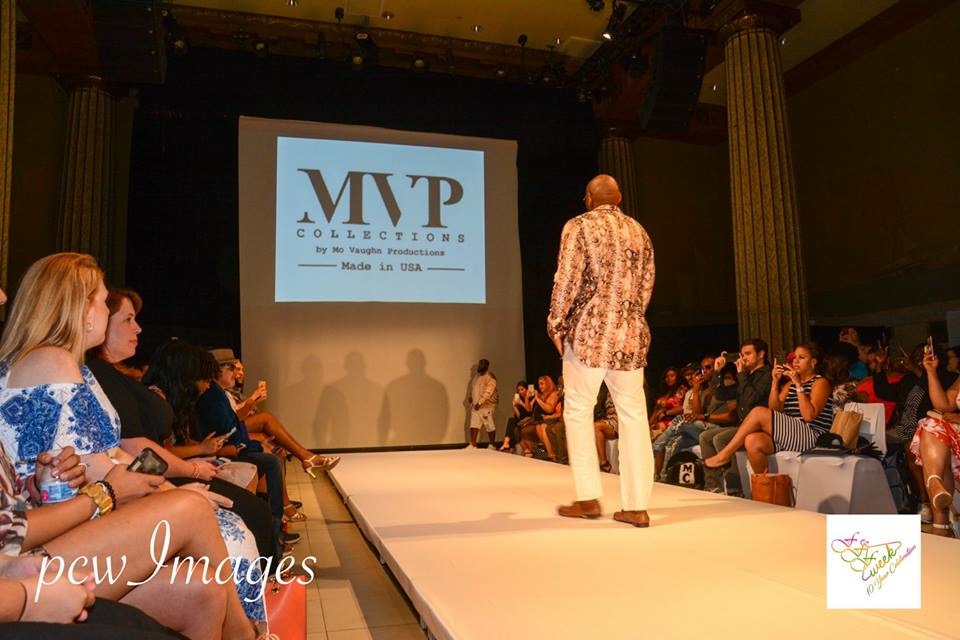 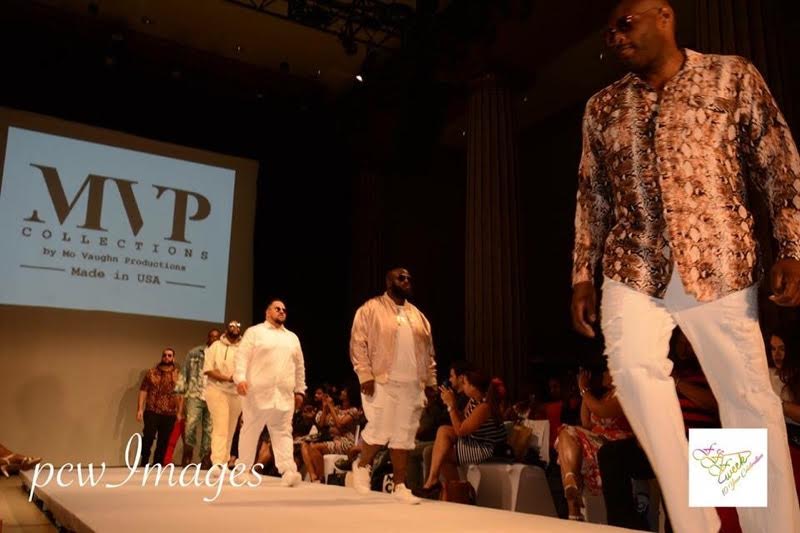 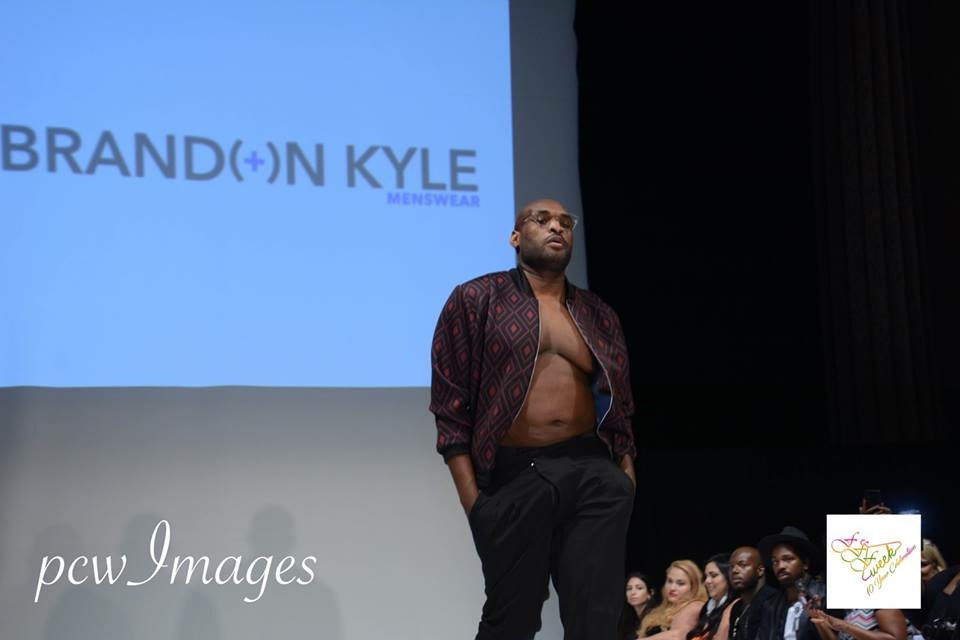 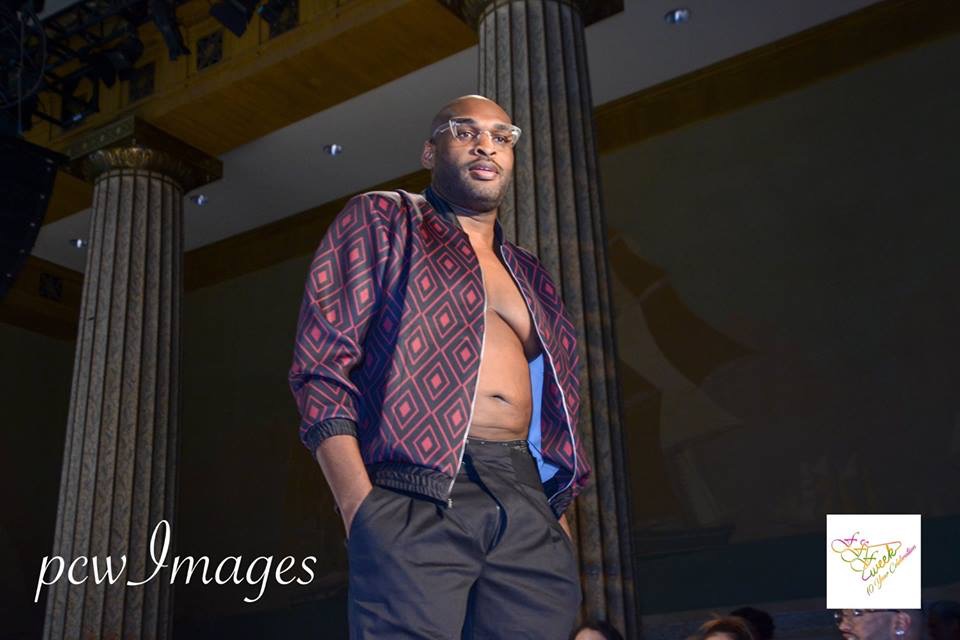 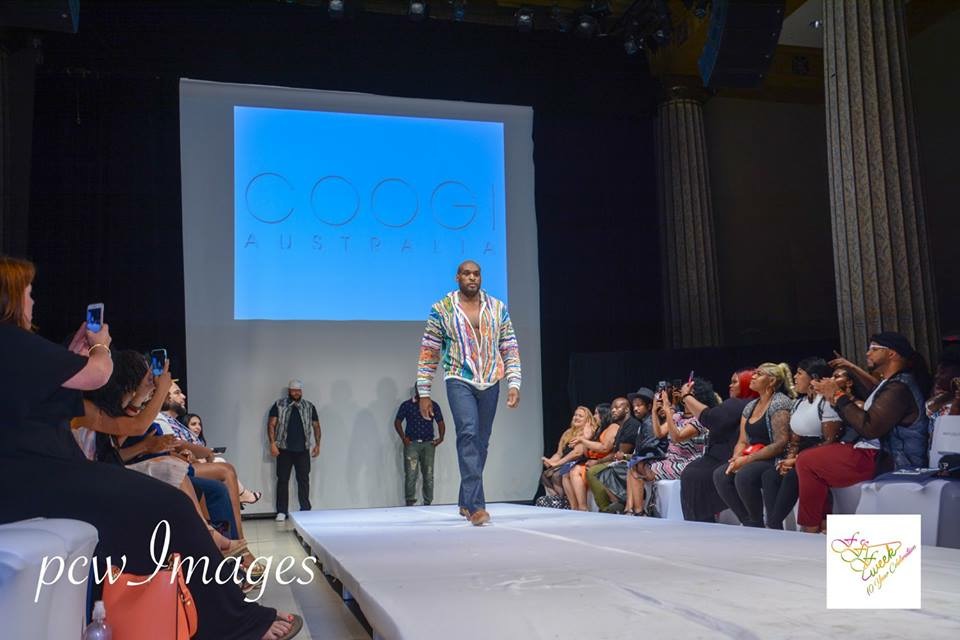 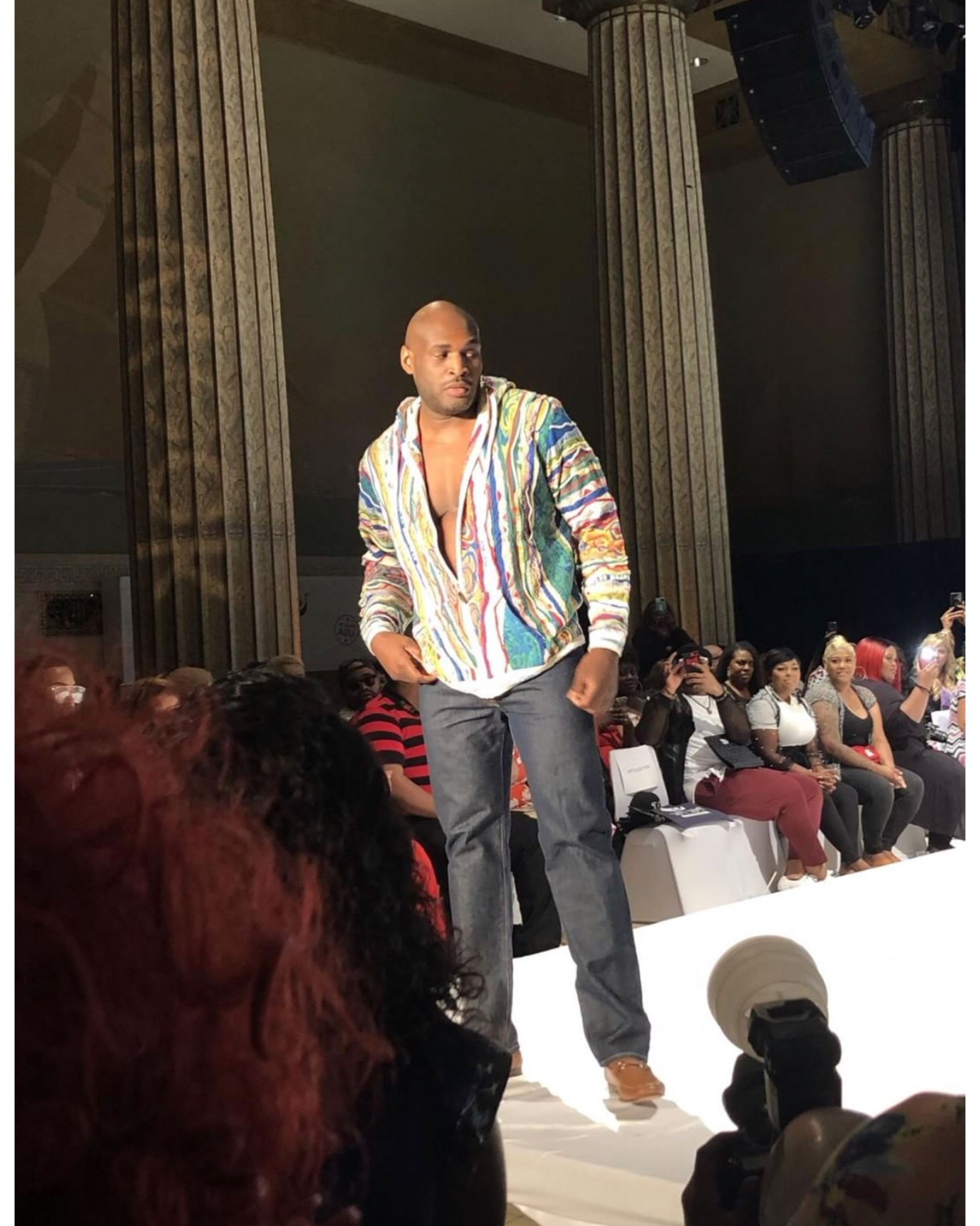 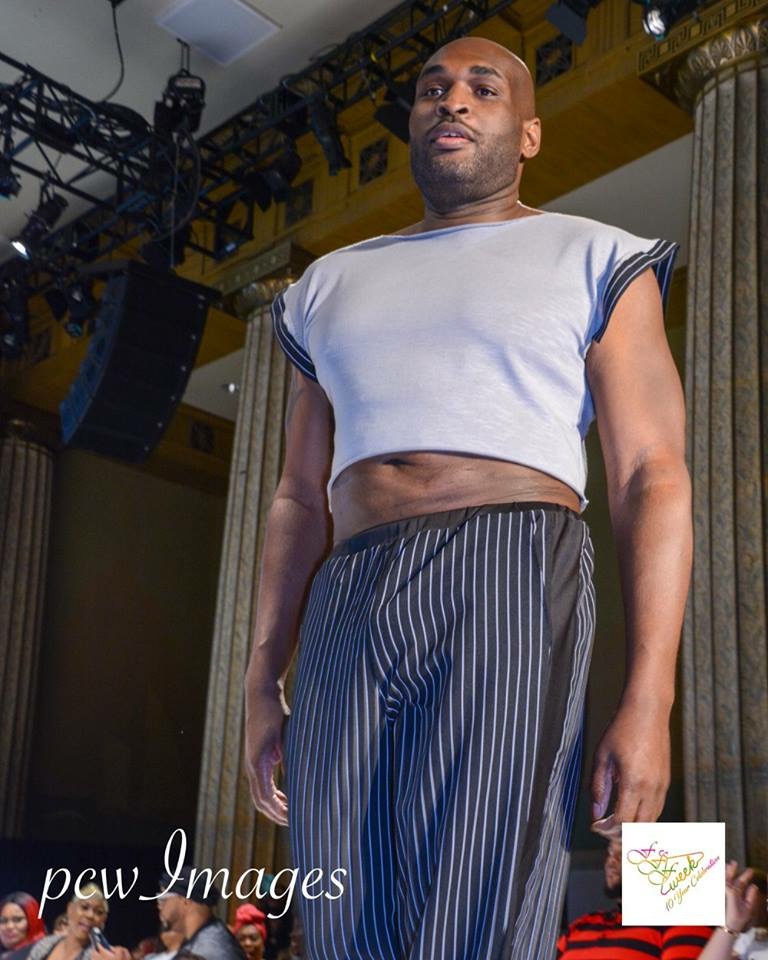 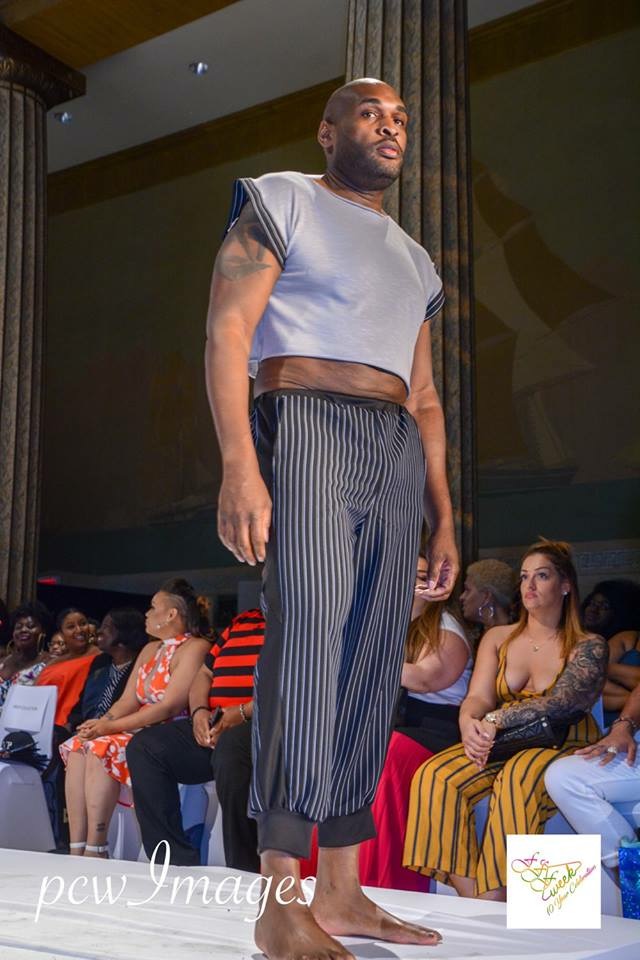 The expression on that ladies face says everything!! LOL 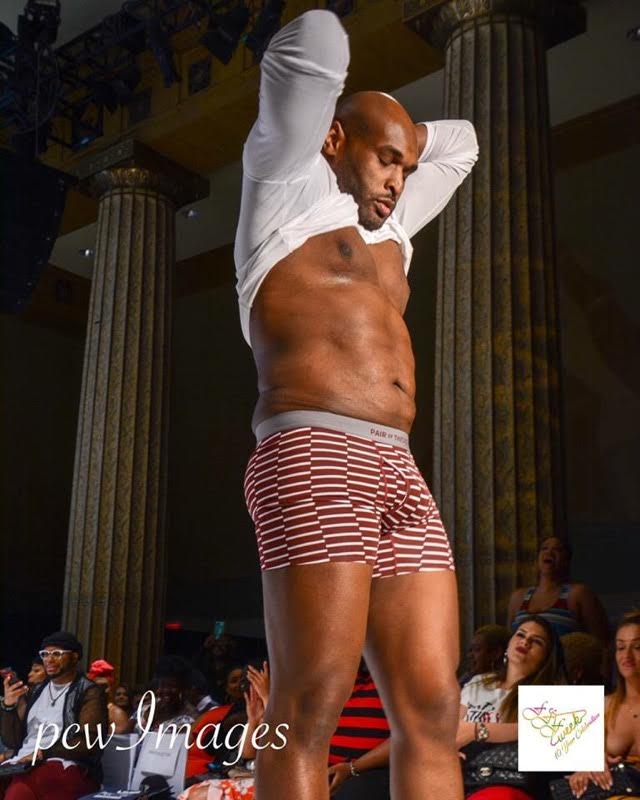 After the show ended, we rushed over to DXL for another media event. The “BAE WALKS” show had run over time, so by the time we made it to DXL everyone had come and gone. After the DXL event, Diane and Brenda took all of us guys, who made it to DXL, out for dinner. We talked about the show, and shared some laughs way into the night. Then, Lamar the Model and I headed back to the room completely exhausted. This pretty boy shit ain’t easy y’all!! LOL 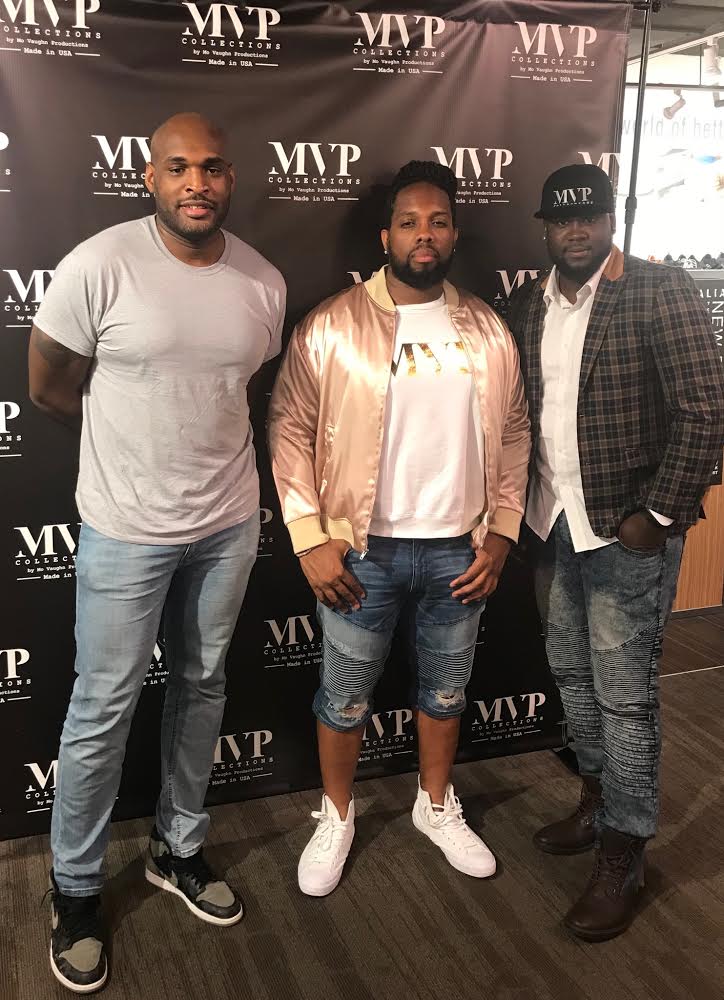 It was Friday morning and we didn’t have anything to do until that evening, I was asked to also walk in the Livi Rae Lingerie show wearing some of the upcoming pieces they have created for men. The show went pretty smooth. All of the ladies were beautiful. Kavah King of The Gentlemen’s Curb and I were the two male models and we killed it as well. The Masquerade Ball followed immediately after the show and once again it was another great party. I didn’t bring formal ballroom attire, so I just chilled on the sideline. Plus, I was beginning to get my mind right for the All-Star Basketball game the next morning! 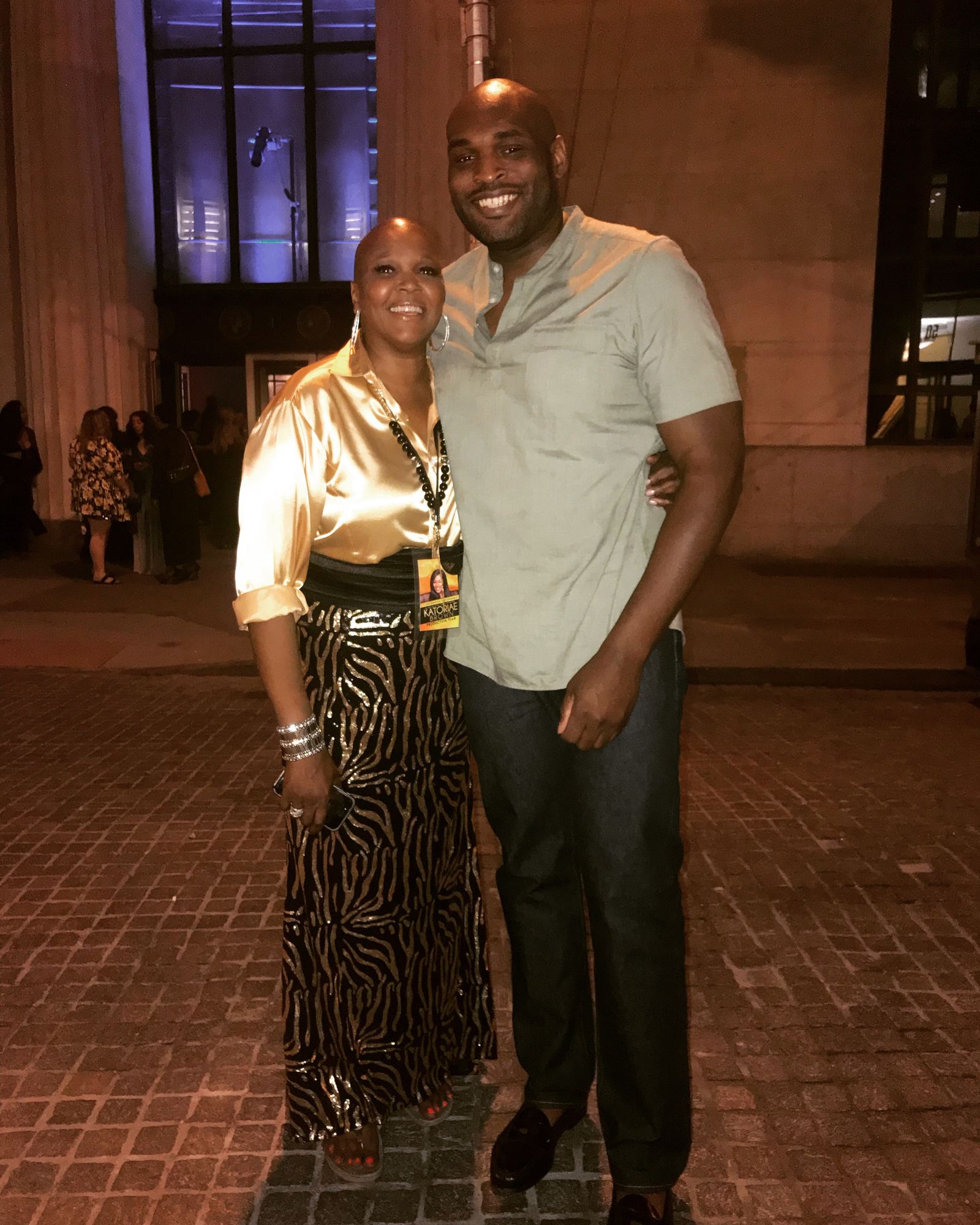 *no pictures from this show yet but I will be updating as pics are still being sent to me.

Saturday was pretty much the last day of events. I was on the Blue Team for the All-Star Basketball Game. This was our final trek through the city before heading back to Jersey. We arrived at the Manny Cantor Recreation Center where the game was being held around 10 a.m. Now y’all please keep in mind that I am not a HOOPER at all. I just look like one (LMAO!!) The game began a little after one. We played four, five-minute quarters, and our team came out the victors by one point!! SN: my body is still feeling the after effects of the game, but it was so much fun! 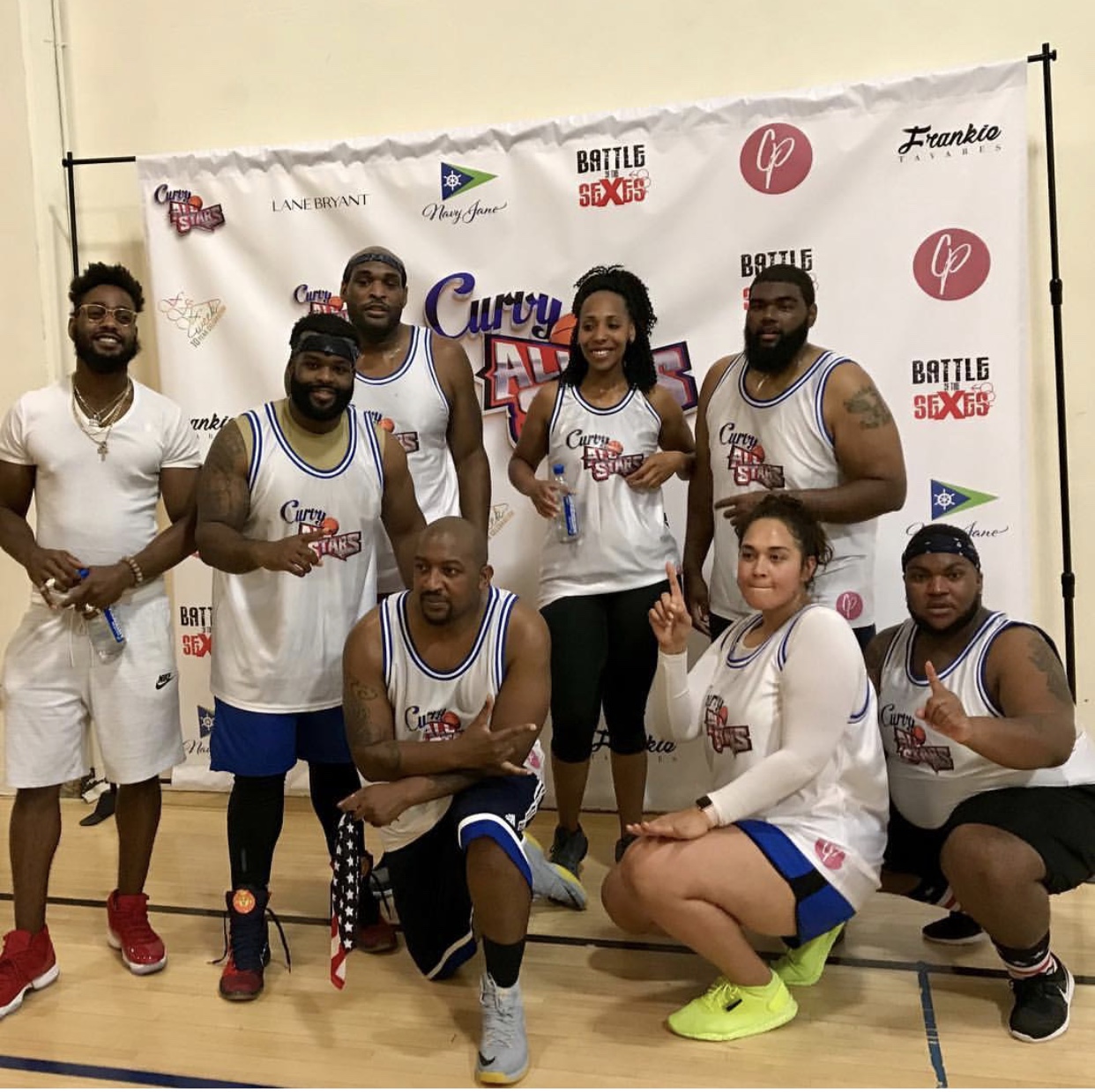 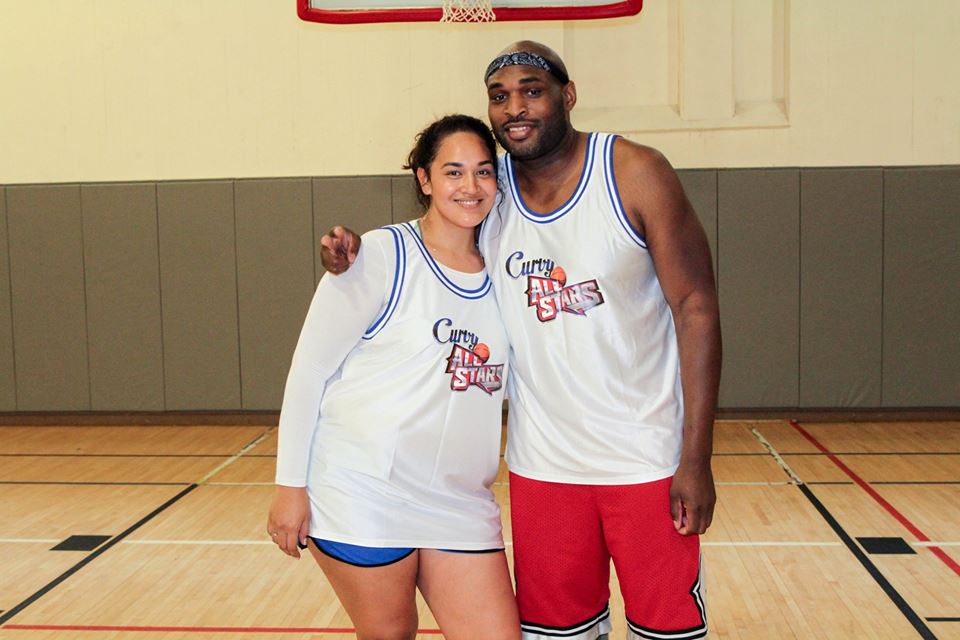 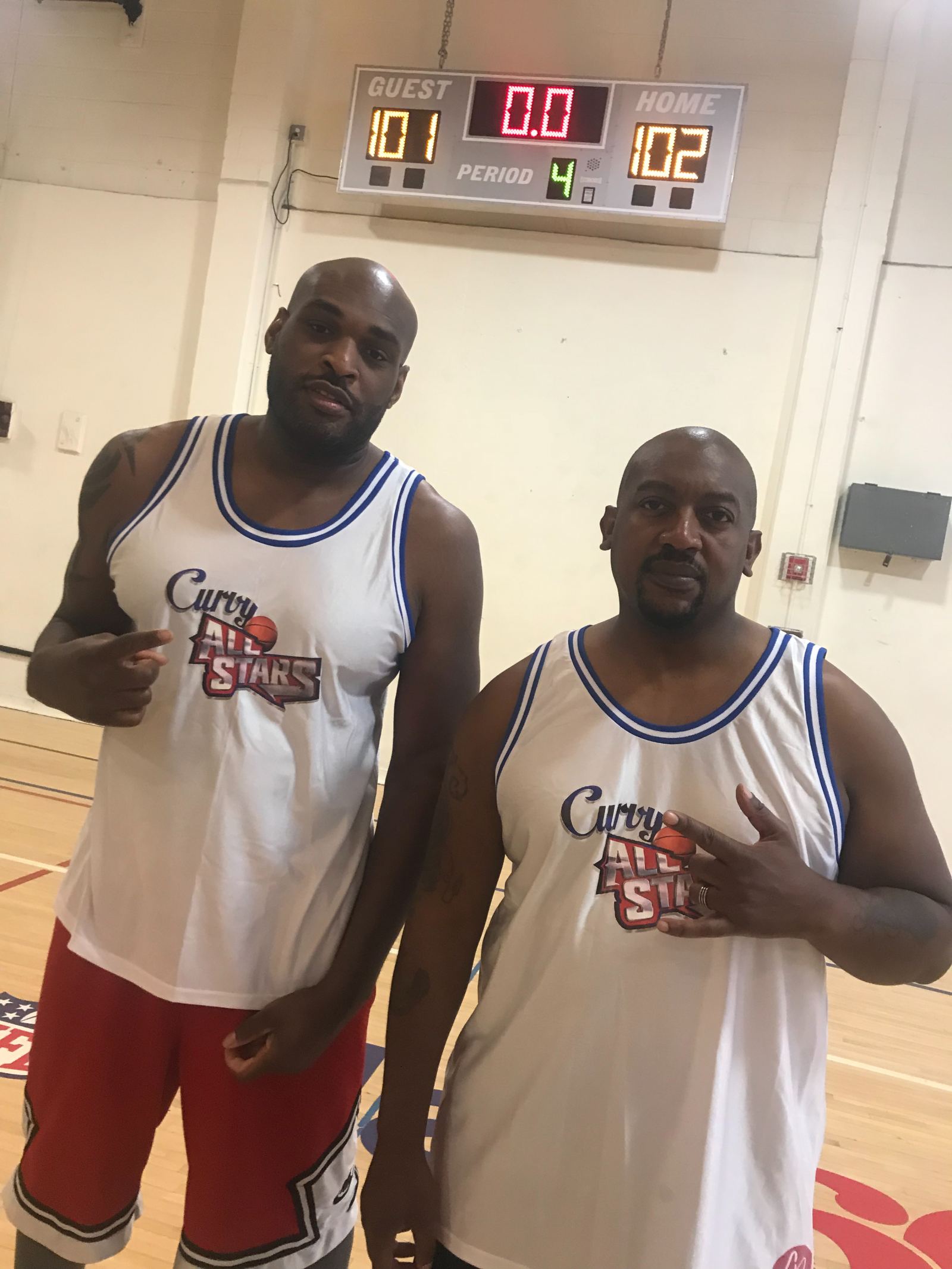 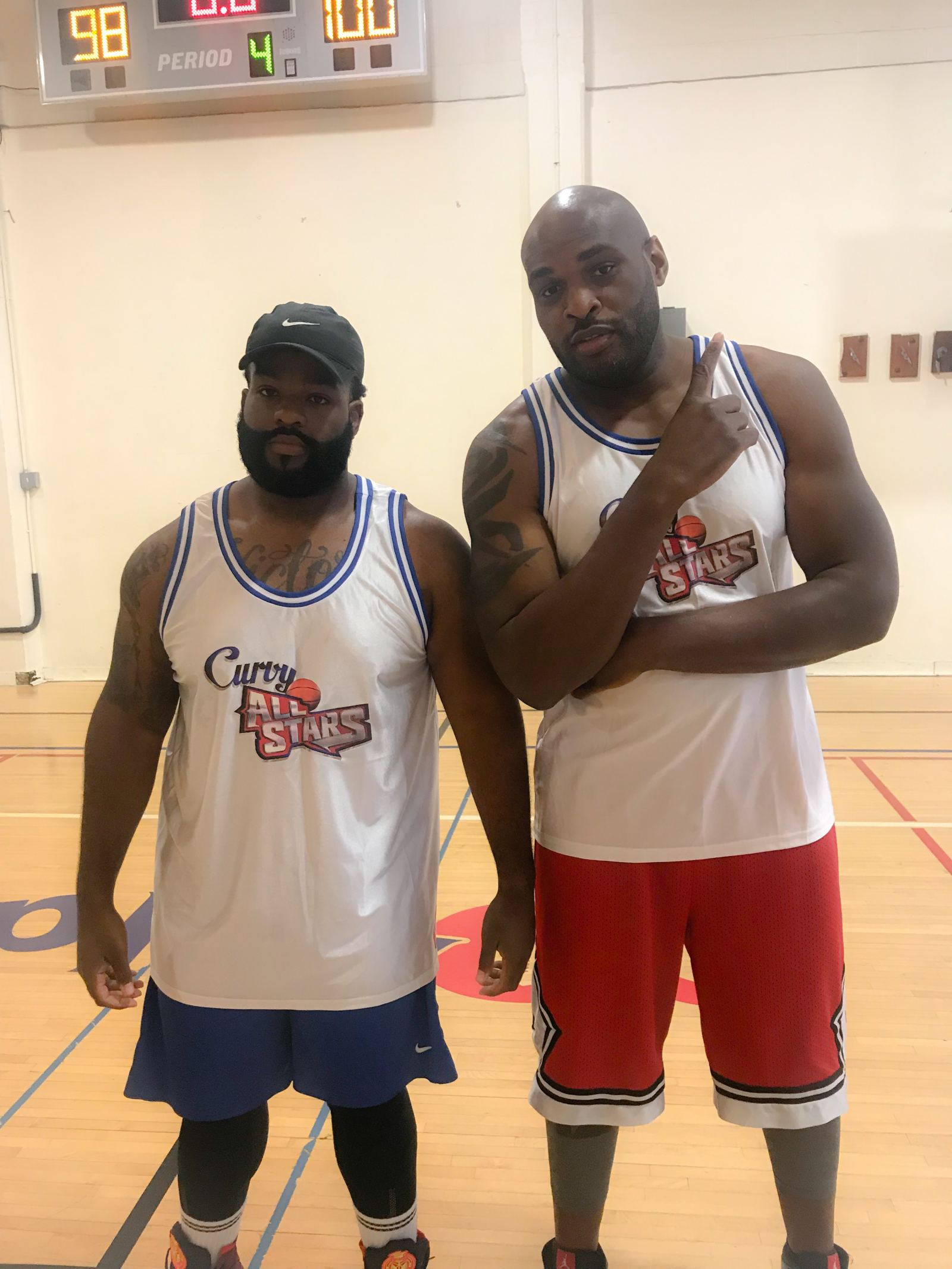 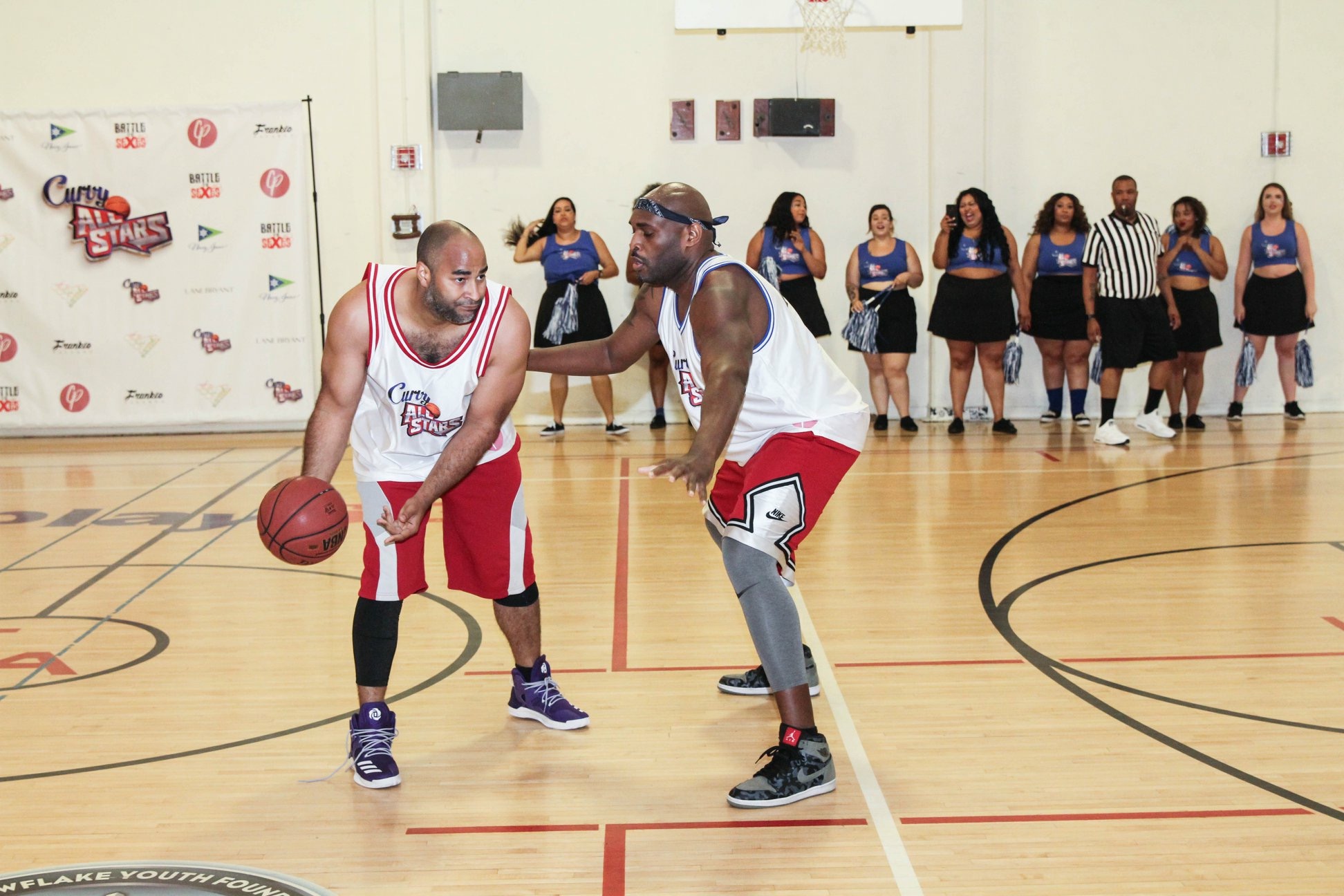 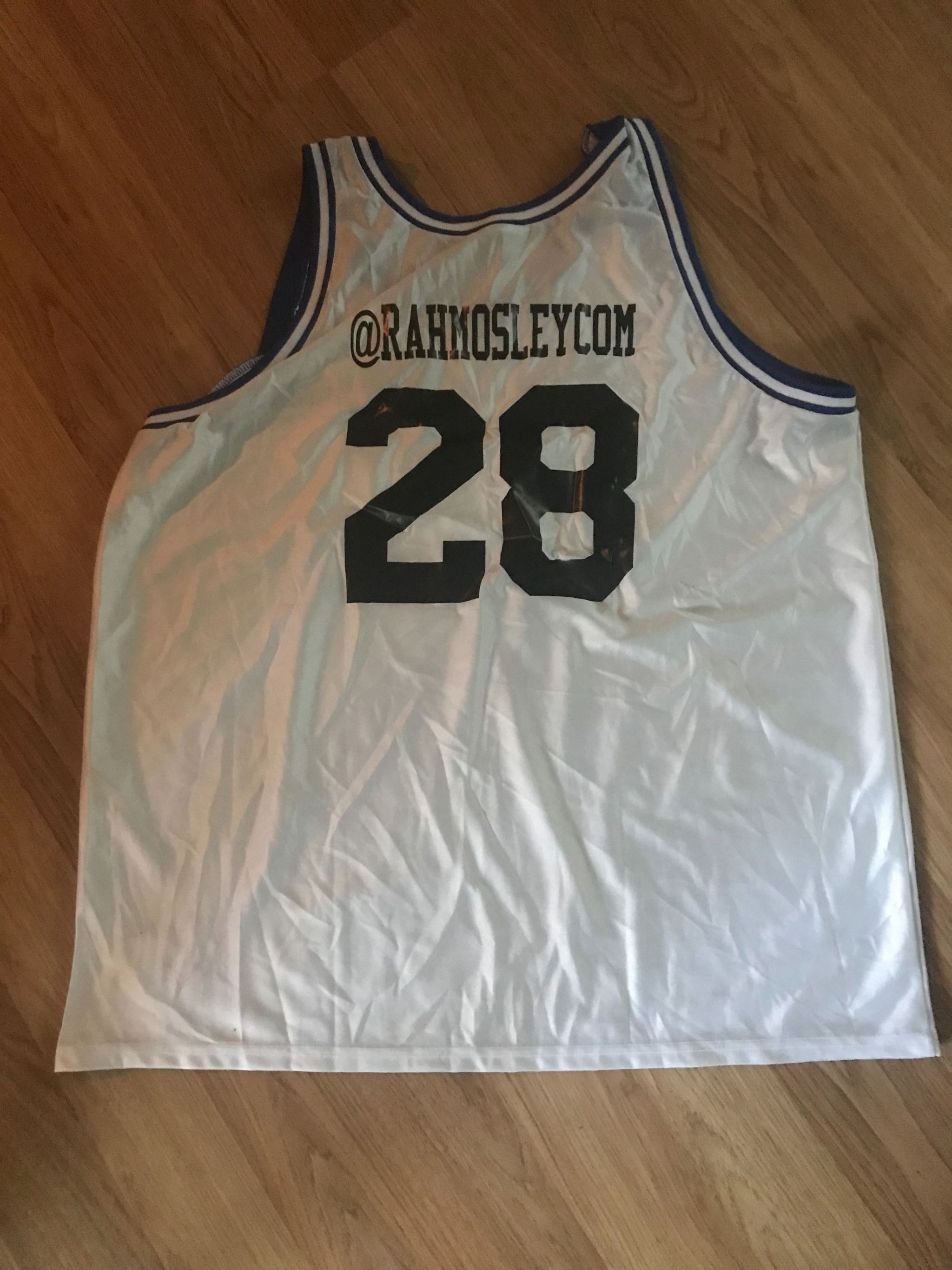 Overall, my first FFF Week was one of my greatest experiences to date! There are a lot of things I will definitely do differently next year, but I really wouldn’t change anything about this years’ experience at all. Special thanks to Gwen Devoe, Sharon Quinn, Reggie, Marco, and the whole FFF Week team! Also a special shout out the designers I walked for; MVP Collections, Brandon Kyle Collections, Designs by Deangelo, Coogi, and Livi Rae Lingerie!!!

*Most photos by pcw images & xlshoots

Feel free to email me with any questions or comments at rah.mosleystyle@gmail.com. I hope you enjoyed reading about my experience as much as enjoyed sharing it with you.