Before I began and the grammar/spelling police issue me a citation, “COLLAH PAHK” is an intentional play off of how the native ATLIENS say “College Park”! CALM DOWN!! LOL 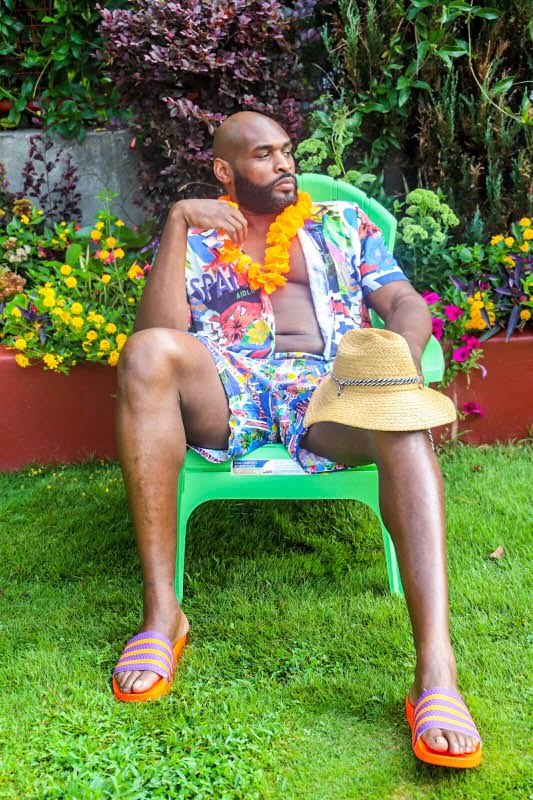 I titled this entry “Postcard from Collah Pahk” because I have yet take a real vacay this summer due to many transitions behind the scenes in my life. So during this particular shoot, I came up with the idea to make it resemble a postcard.  I also had the opportunity to shoot with my brother/blogger/fellow model Kavah King of “The Gentlemen’s Curb”, we shot so many photos during the span of a weekend it was ridiculous! 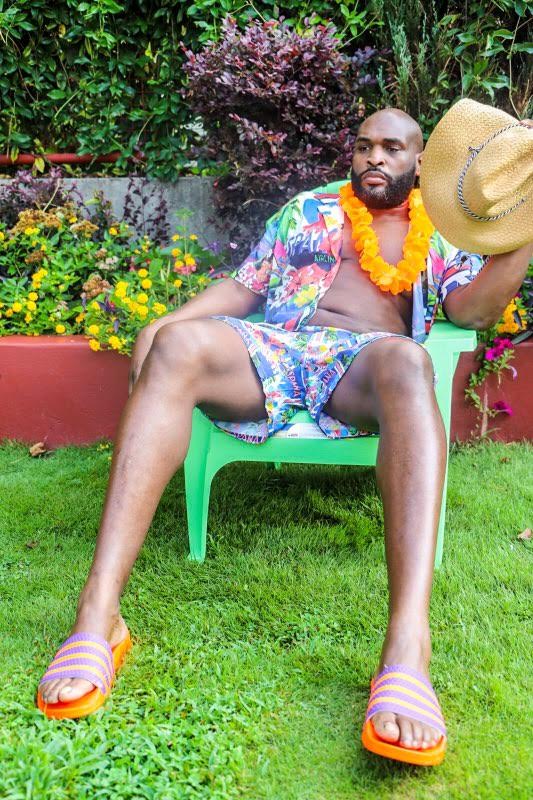 College Park is a city in Fulton County and Clayton County, Georgia, United States, adjacent to the southern boundary of the city of Atlanta, population  15,035. 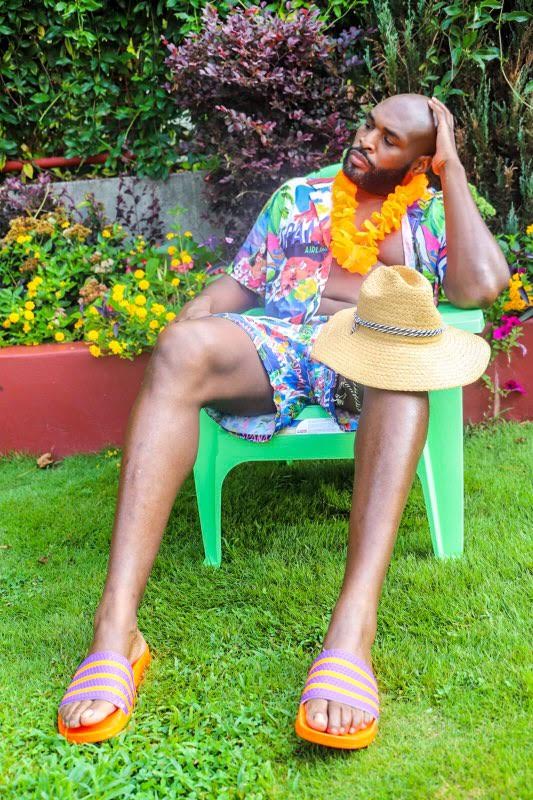 College Park attractions that you should add to your to-do list: 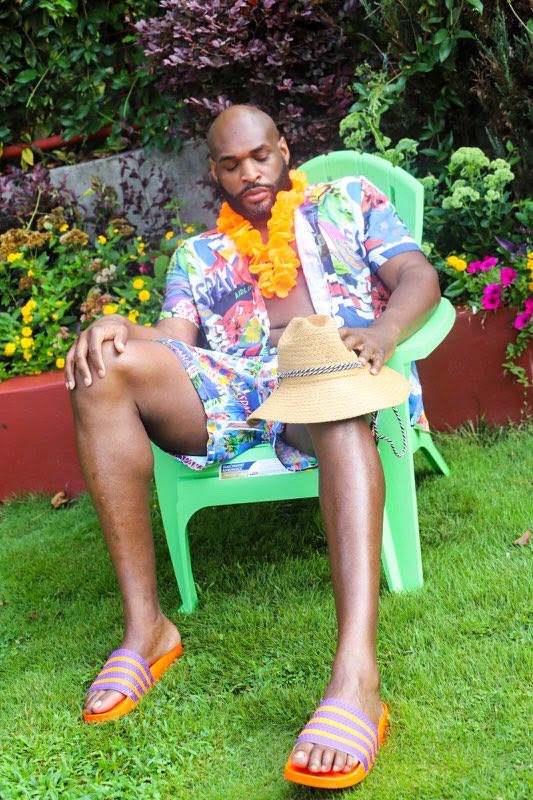 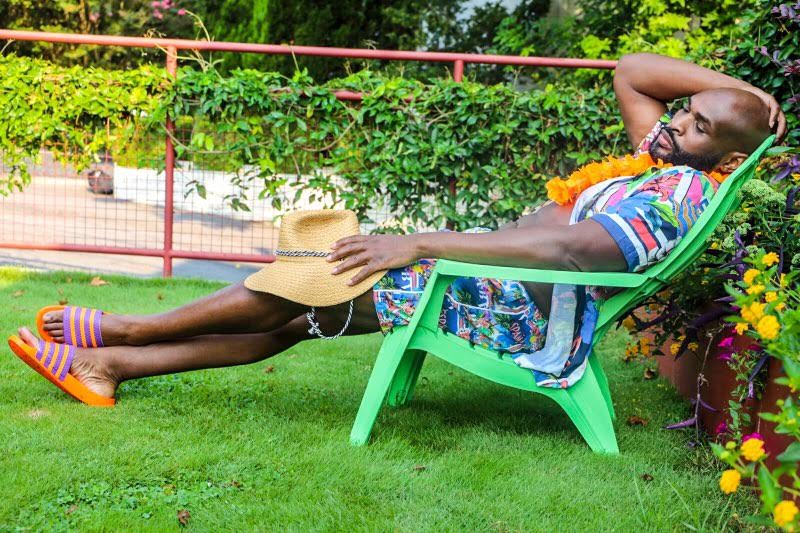